Hoverflies have been a common sight at the Montrose Visitor Centre, both inside and outside! But why are there so many of them about?

Hoverflies are coldblooded insects which come out during the warmer months, where there is an increase in all insect activity levels and therefore more food. Though they look very much like wasps, they cannot sting so are harmless to people. They are actually beneficial in your garden! They are great pollinators and also their larvae feed on aphids, sap sucking insects such as greenfly and blackfly, and other pests. It has been seen that the hoverfly has cleared a plant of pests within a few hours!

In the UK there are over 280 hoverfly species, with one of the most common being the Marmalade Hoverfly. It is easily distinguishable by its thick-then-thin black stripes. These stripes are used to mimic a wasp’s pattern to put off animals, such as birds, who may wish to eat them.

However this mimicking means people often mistake them for swarms of wasps, either swatting at them or completely avoiding them. To identify whether you have a hoverfly or a wasp at your home you should look for the key features such as antenna and body shape. Wasps have antennae like horns which begin more on the side of their heads and are longer whereas hoverflies have much shorter and smaller antennae. A hoverfly is less round and does not have as narrow of a waist as a wasp does.

Another insect that has been visiting the Visitor Centre this year has been Thrips (Corn Lice). We have had thousands coming in and latching onto our visitors wherever they can. But we are very glad to hear that the larvae of the hoverfly actually eat them!

It’s not just at Montrose that the hoverfly populations seem to have had a sudden swell – it seems like people all over Scotland, especially on the east coast, have been noticing their huge numbers! Have a look at this video taken by Teacher Naturalist Scott O’Hara at Troup Head.

It looks like the hoverfly numbers have calmed down a bit for now, but if you spot any in your garden why not try to identify what type of hoverfly it is using an identification guide? 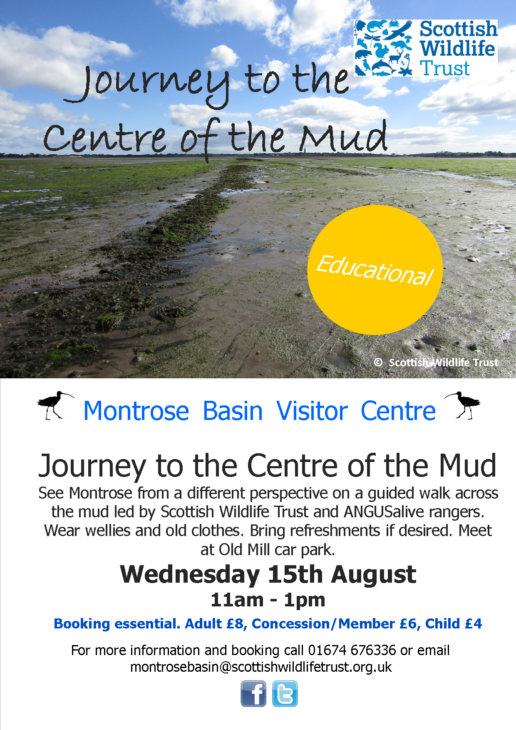 Hoverflies have been a common sight at the Montrose Visitor Centre, both inside and outside! But why are there so many of them about? Hoverflies are coldblooded insects which come …

Help secure a commitment to reducing pesticides across the UK