The Trust has welcomed the Scottish Government’s decision to refuse permission for damaging plans for a golf course in the Highlands. 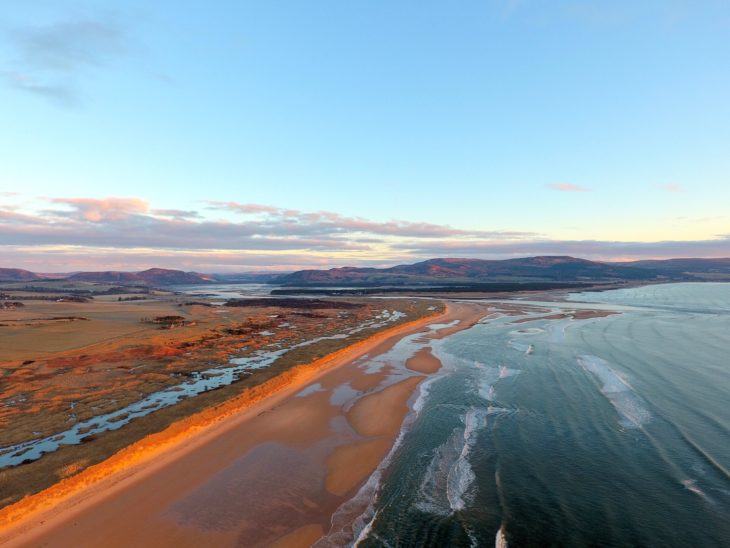 “Today’s decision demonstrates that individuals can make a real difference by taking the time to stand up for nature.”

Commenting on the news, our Chief Executive Jo Pike said: “We are delighted with the Scottish Government’s decision to save Coul Links. I would like to say a huge thank you to every one of the thousands of people from across Scotland and beyond who added their voice to our campaign.

“Today’s decision demonstrates that individuals can make a real difference by taking the time to stand up for nature.

“Saving Coul Links from development is a strong sign that the Scottish Government is committed to protecting Scotland’s fantastic natural environment, and that it is prepared to make difficult decisions necessary to address the urgent crisis facing nature. In particular, it is a welcome display of international leadership in protecting globally important wetlands.

“Ultimately, it remains surprising that plans for development in one of the most protected areas in the country were allowed to go this far. Conservation charities including the Scottish Wildlife Trust were forced to commit a great deal of time, effort and money into standing up for Coul Links, including giving evidence at a month long public inquiry. We hope this decision will act as a clear signal that protected sites should be just that, protected.”

Read about our campaign to save Coul Links

The Trust has welcomed the Scottish Government’s decision to refuse permission for damaging plans for a golf course in the Highlands. Coul Links © Craig Allardyce  “Today’s decision demonstrates that …