The second osprey chick has hatched here at Loch of the Lowes Wildlife Reserve. The chick emerged fully from the eggshell at 3.24am on Saturday 21st May. You can watch the hatching process unfold in the video below. 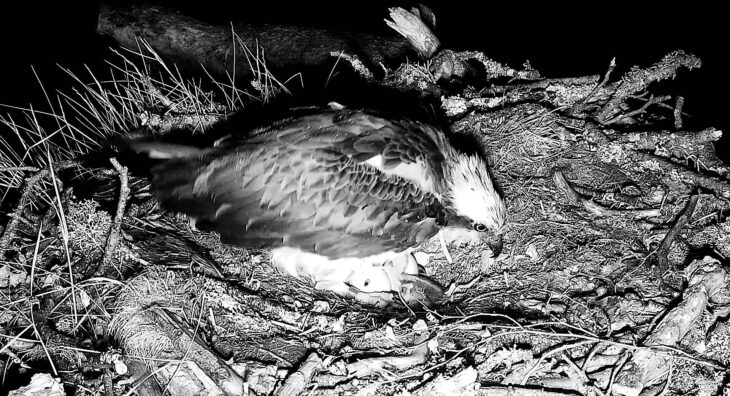 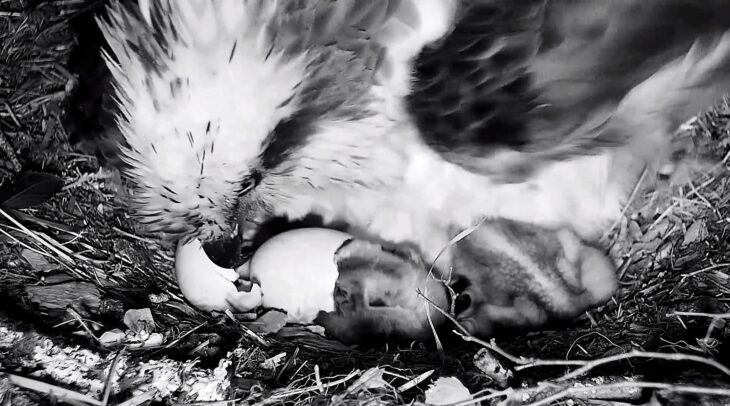 Eggs can take up to 24 hours to hatch, but after around 15 hours, chick #2 practically walked out of its shell! In the photo below you can see it next to its sibling, who after almost two days is already much bigger!

We can expect the third and final chick to hatch over the coming days, so keep an eye on the webcam here! Follow us on Twitter or Facebook for regular updates.

The second osprey chick has hatched here at Loch of the Lowes Wildlife Reserve. The chick emerged fully from the eggshell at 3.24am on Saturday 21st May. You can watch …