This week our guest blogger and local photographer, Daryl Smith, tells us of his painstaking efforts to capture images of one of our most enigmatic nocturnal animals, the barn owl. 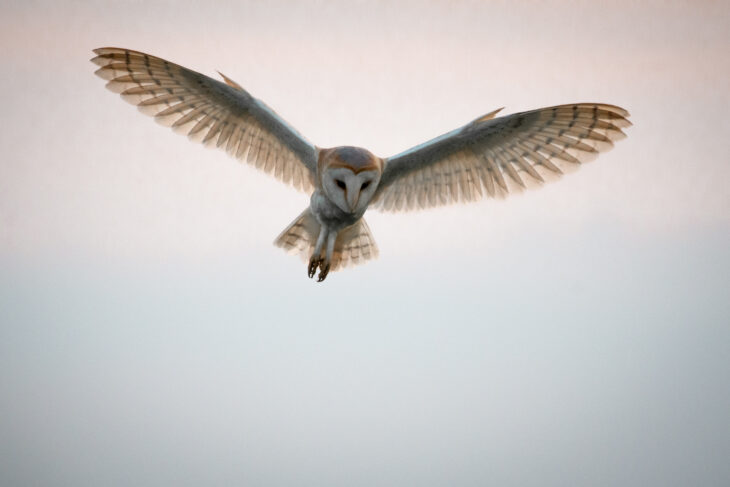 Over the past couple of months, I have been working with barn owls. I have never had much luck with them as they have always managed to elude me. However, their raw beauty, supernatural like abilities and their nickname ‘the ghost owl’ has kept barn owls as my most highly desired subject to photograph.

Barn owls are probably one of the best loved species of owl in the world and one of the most widely distributed. It was that fact alone that made me think they would be one of the easier species of owls to find. In my case, it was the complete opposite.

Barn owls are facing the challenge of habitat loss as more suitable areas for nesting and hunting are being lost to more modern landscapes. Thankfully barn owls have schedule 1 protection status, meaning it is illegal to disturb an active nest site during breeding season.

In my area barn owl numbers are still healthy. I have recorded sightings at multiple locations. The only problem for me is that whenever I saw a barn owl it was long after sunset and it was too dark for my camera to get results. I get asked why I don’t use flash, but an owl’s eyes are twice as light sensitive as our own. A sudden burst of bright light could potentially cause brief visual impairment and lead to injury or worse.

Along with their sharp vision they have the best hearing of any other owl species. Their ears are located just behind their eyes and are covered by the feathers of the facial disc. The facial disc collects sound waves and directs them to the ears. With each ear shaped differently and at different heights, they are able to hear sounds above and below them at the same time during flight. This allows them to work out exactly where their prey is located even if it is in the dark and in long grass. 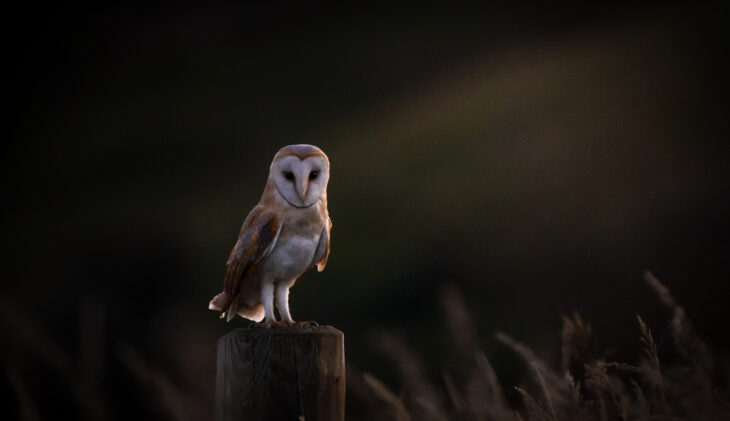 I visited a few locations where I knew owls were in the area, every morning before sunrise and sunset until dark. I hoped that a barn owl would appear in just enough natural light to get my photographs. Barn owls are generally nocturnal but given the correct conditions they will come out to hunt in daylight. There were countless early mornings and late nights that consisted of staring at empty fields and vacant fence posts.

As Summer commenced I noticed the empty fields filling up with another type of white ‘ghost’. Not the one I was after but just as entertaining. Ghost moths had emerged and started to dance across the long grass in their search for a mate. This spectacle is known as lekking. One I had never seen or even heard of before. 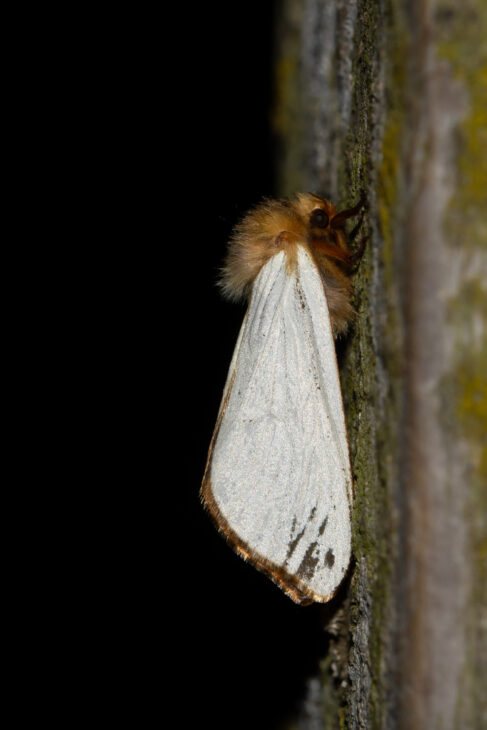 In nature watching you never know what will show up and more importantly when. I learned that lesson the hard way when I looked down at my phone for a minute and a barn owl suddenly appeared from nowhere. It flew directly over my head without me hearing a sound. Barn owls have the ability of near-silent flight due to the comb-like serrated edges to their wing feathers. I had only realised it had flown right over me as I caught a glimpse at the last second. Even though I had missed a perfect photo opportunity I was still happy to see the owl. I now understood why this animal had been given the name ‘the ghost owl’. A name I feel is even more fitting than its more well-known name, the barn owl.

As I sat and watched this beautiful bird silently quarter over the field, hunting for voles, I could see why they got their supernatural reputation. Floating effortlessly over the long grass before vanishing in the blink of an eye, it dived down to catch its quarry. All the time and effort I put in seemed worthwhile. No matter how many times I see a barn owl, it is still always a ‘WOW’ moment. Photographing them is just an added bonus. 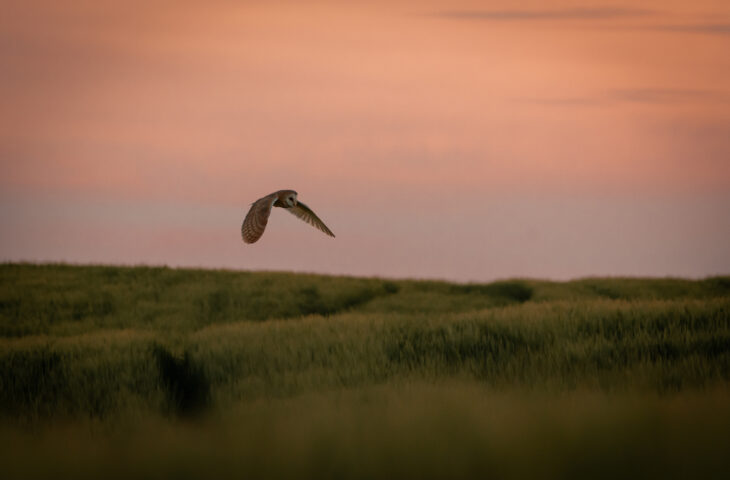 This week our guest blogger and local photographer, Daryl Smith, tells us of his painstaking efforts to capture images of one of our most enigmatic nocturnal animals, the barn owl. …