Is it a crow, a rook or a raven? What even are the differences?

Corvids (aka the crow family) are a common and highly intelligent group of birds, the members of which I’ve never been great at distinguishing from one another (and they are of course, totally different from Blackbirds, which are in the song thrush family.) So for everyone else who suffers from the same problem, I’ve made a simple guide to four of the most similar corvids which can be found in Scotland. 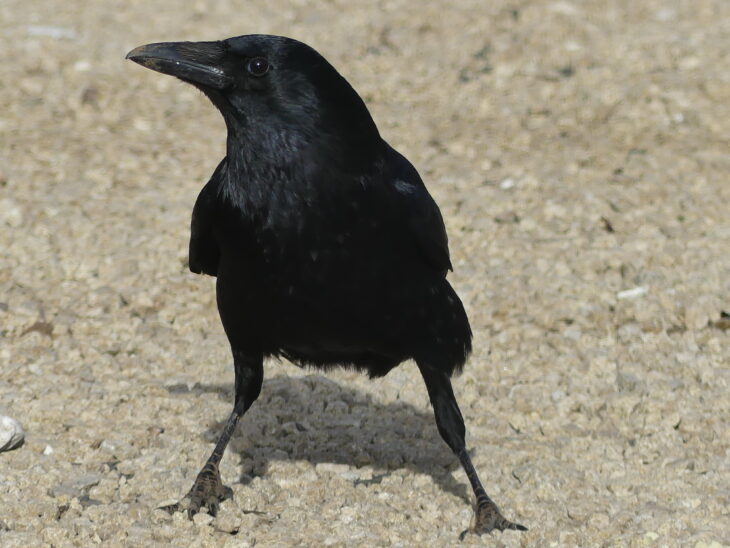 Let’s start with the carrion crow (now seen as distinct from the hooded crow, which has much lighter markings.) These can be found everywhere from towns and cities to the countryside. They tend to hang out on their own, particularly in summer months when they get territorial for breeding season. They may be easily confused with the similar sized rook, though the crow has a heavier black bill, and does not sport the shaggy thighs of the rook. 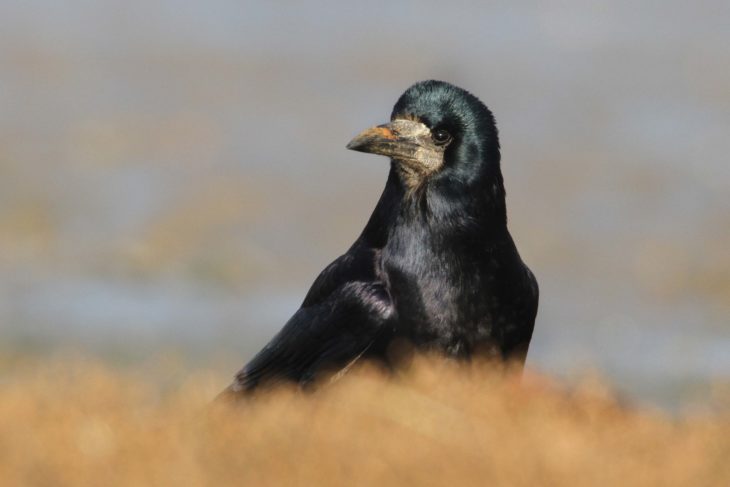 Young rooks in particular could be easily mistaken for crows, however mature rooks have very pale skin around their bill. Unlike crows, rooks are very sociable and are rarely seen outside of their group. They will nest together in the same area (called a “rookery”) and tend to stick to rural areas rather than towns. They are named after the call that they make – “rook rook.” 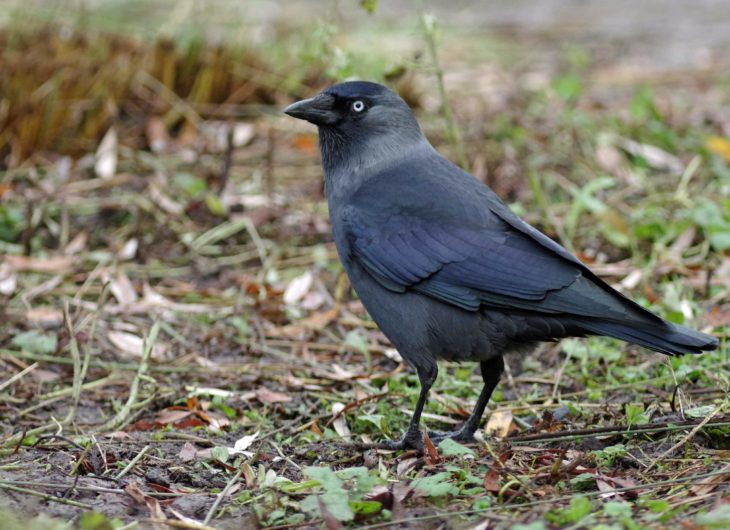 Jackdaws are another very social corvid, also named after their call (“chyak chyak!) The smallest of the corvids, jackdaws have pale eyes and a silvery sheen to the back of the head (like humans, they go greyer as they get older!) They are often seen in the summer nesting in chimneys and towers, particularly here in New Lanark. 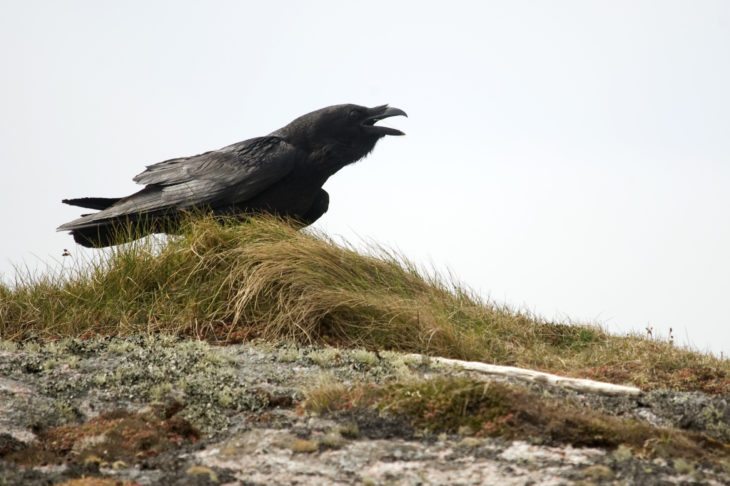 Finally we have the raven. Ravens could perhaps be mistaken for crows, except for the huge difference in size. Ravens are the largest of the corvids, and have almost oversized-looking bills. They are fairly solitary and can often be heard making throaty calls from within their territories. Ravens have the biggest distributions worldwide out of all the corvids, and they are successful in many habitats, though you’re most likely to see them in woodlands.

All of these species are remarkably intelligent and have been known to use basic tools, and even recognise human faces!

Is it a crow, a rook or a raven? What even are the differences? Corvids (aka the crow family) are a common and highly intelligent group of birds, the members …