The peak of Montrose’s ‘pink-footed geese season’ is gradually coming to an end, so now seems like a good time to reflect on the impact they have had at Montrose Basin and on its community.

This year, the largest goose count was just over 80,000. This is a little less than last year’s peak of 90,000, but the numbers were still amazing nonetheless. It’s also important to keep in mind that goose counts can be affected by weather and disturbance. There were a fair few stormy days this year, no doubt having an effect on goose migration, but also on their behaviour even after they’ve arrived. During the day, the pink-feet will usually spend their time feeding in the surrounding fields before returning to roost at the basin overnight. However, if a storm suddenly picks up, they sometimes seem to make the decision that it would be more sensible to just huddle together and brave the storm in the fields overnight. This is just one example of many – the geese can be quite unpredictable and their movement and behaviour is dependent on lots of different factors. Our goose counts are always just a snapshot of a constantly fluctuating population size.

This was my first time experiencing the spectacle of the pink-footed geese at Montrose Basin, but what I loved perhaps even more than seeing the geese themselves was seeing people’s reactions. Before the geese had even started to arrive, we started receiving phone calls from people local to the area asking when we were expecting the first lot of geese. The excitement was infectious! Sometimes we even got calls from people (including some of our volunteers) simply letting us know that a big skein of geese just flew over their house. When the goose season was in full swing, we’d get several phone calls a day asking how many geese were at the basin and where and when was the best time to see them.

For people who have only just moved to Montrose, experiencing the pink-footed geese migration almost seems like an induction of sorts. You’re not a true Montrose local until you’ve had a conversation with your neighbour about how loud the geese were last night!

In early- to mid-October, when the particularly large skeins of geese were arriving, I loved seeing people – prompted by the noise – stop in their tracks to look up at the sky and sometimes even take pictures. Strangers would share comments about ‘just how many geese’ there were, and ‘is it really already that time of year again?’ It was very heart-warming to see people connecting with nature like this, something that is incredibly important not only for wildlife conservation, but for people’s own happiness and wellbeing. And by connecting with nature, people were connecting with each other. I’m sure the pink-footed geese are completely unaware of the huge role they play in bringing the community of Montrose together, but I’m glad that the Montrose Basin has been able to serve them so well year after year.

On the 3rd of November, there were 15,000 pink-footed geese counted on the basin, so while you may not be able to see them in such huge numbers any more, you’ll be quite likely to see some skeins flying about. They’re always a lovely sight, even when there aren’t so many of them around. 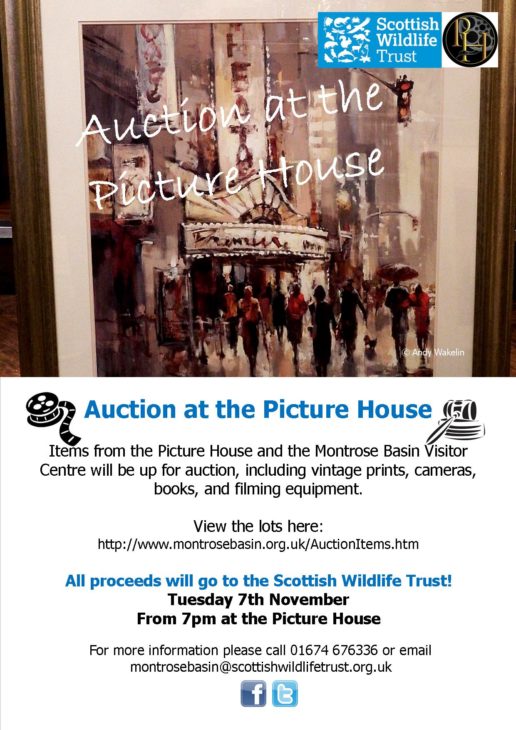 The peak of Montrose’s ‘pink-footed geese season’ is gradually coming to an end, so now seems like a good time to reflect on the impact they have had at Montrose …

When will NC0 leave?