See your favourite family recipes in print by contributing them to ‘The Clyde and Avon Valley Tasting Through Time Cookbook’, due to be published in 2017.

This cookbook will trace the history of apples, plums and pears in recipes from the Roman period through to the modern day.  It is hoped that the book will be complemented by recipes and stories contributed from members of the local community. 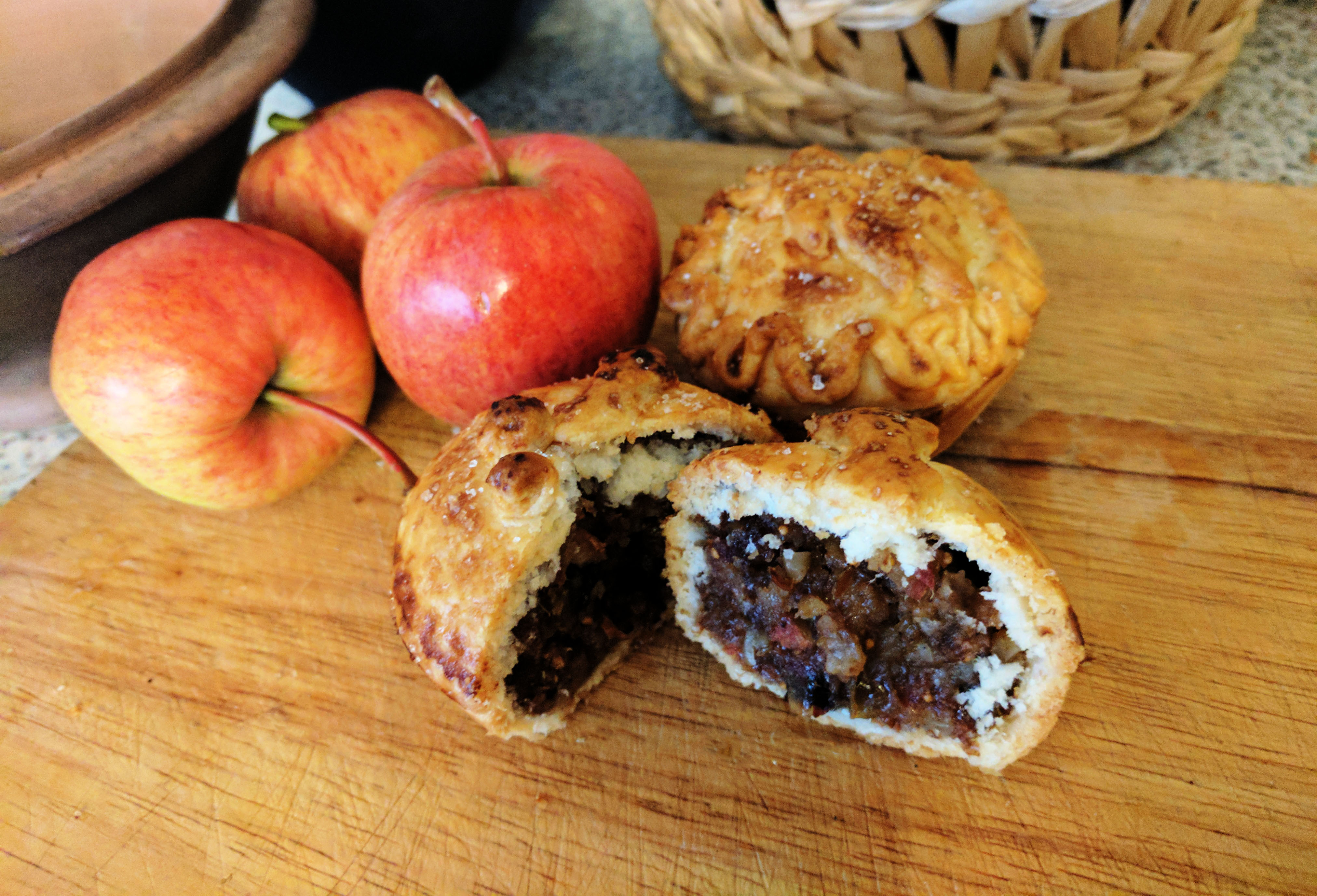 The cookbook is being created by volunteers as part of the CAVLP Heritage ‘Capturing the Past’ project which seeks to explore the historical lives of people in the Clyde and Avon Valley. The cookbook follows on from ‘Tasting Through Time’ historic cookery workshops which took place earlier in the year, alongside traditional dye-making and spinning workshops.

Karen McCusker, CAVLP Project Assistant says, “The project team and volunteers have been working hard to research an overview of fruit based cooking in the Clyde and Avon Valley through time. The addition of personal recipes along with stories about how the recipe came to be in the family, memories of stealing fruit from a neighbour’s garden or beliefs around eating it, will really bring the collection of recipes to life.”

The Clyde Valley orchard and growing industries developed through time, starting with monastic orchards in the 5th century and reaching a peak in the 19th century when the area became known as ‘the Fruit Basket of Scotland.’ As such, orchard fruit was intrinsically connected to what people would have eaten. The Clyde and Avon Valley Cookbook will explore the local relationship with the fruit growing industry, and how people have interacted with and used the fruit in various ways over time, starting in the Roman period and moving through the Medieval, Early Modern and Contemporary times, including a section on war time rationing cooking.

Roman recipes, like those that may have been eaten at Cleghorn Roman Camp or Castledykes Fort, have been transcribed from 4th to 5th century De Re Coquinaria where fruit is predominantly used alongside meat as a bulking agent, as seen in Minutal Matianum, a pork and apple stew.

Medieval recipes that would have been eaten by residents of Craignethan and Cadzow Castles, commonly included boiled or stewed fruit, containing no measurements or cooking times. Recipes such as A Delicate Chewit, available online here, predecessor to the contemporary Christmas mince pie, signal the introduction of new and exotic ingredients. This is all part of a fascinating time period where missions to the new world in the early 16th and 17th century would have seen the introduction of the likes of black pepper and spices to cooking.

Donna Marshall, CAVLP Programme Manager, says, “This cookbook will promote community spirit and the use of local produce.  We would love to see local family recipes shared through generations alongside recipes uncovered from the archives. This would help create a book with a historical as well as local context – a lovely representation of recipes that have been adapted and passed down through generations.  We really hope local people will make contact with us and share their favourite family recipe ideas and fruit memories.”

CAVLP heritage have recently launched ‘Local Landscape Heroes’ – a project that seeks to celebrate the people that have shaped the Clyde and Avon Valley throughout history. Weekly archive sessions will take place every Thursday from 19 January in Hamilton Town House archives to uncover stories surrounding the farmers, millers, poets, painters and everyone in between that has shaped the Clyde and Avon Valley landscape that we know today.

See your favourite family recipes in print by contributing them to ‘The Clyde and Avon Valley Tasting Through Time Cookbook’, due to be published in 2017. This cookbook will trace …