I happened to be on holiday in Estonia on the first day of spring this year and it was snowing. Naturally you make excuses for such a thing due to the fact that Estonia is so much further north than Scotland. So snow on the first day of spring was acceptable. Fast forward to the end of April and what do we have here in Angus. Snow. Fortunately it is not heavy and the ducks don’t seem to mind but it certainly doesn’t feel spring like at the moment.

Despite the odd weather, we have had a number of spring migrants make their way back to Montrose and the surrounding area over the past month.

Our Sand Martins returned earlier than usual on the 29th March and have been very active at the wall especially when the sun is out. Chiffchaff were also heard singing for the first time this year in the last week of March.  The first of the Swallows to investigate the eaves arrived on the 6th of April but have scarcely been seen since then.

This month we’ve also had our first sightings of Osprey, Willow Warbler, Sandwich Terns and a male Black cap eating at the feeders.

More importantly there has been a lot of evidence of nesting around the centre and on the reserve. Recently one of our members photographed a wren building its nest by the Bank of Scotland hide and one of the rangers accidentally disturbed a female Eider duck this afternoon who has begun building a nest out on the reserve.

So despite the crappy weather the birds are getting on with their spring duties and fingers crossed the weather improves soon.

Don’t forget that the centre is warm and has fantastic views across the Basin. We sell tea and coffee so it’s definitely the cosiest place in Angus to bird watch. Our next event is on 8th May, Pollinator paradise family fun day and an optics fair with an Opticron representative to answer all your questions. 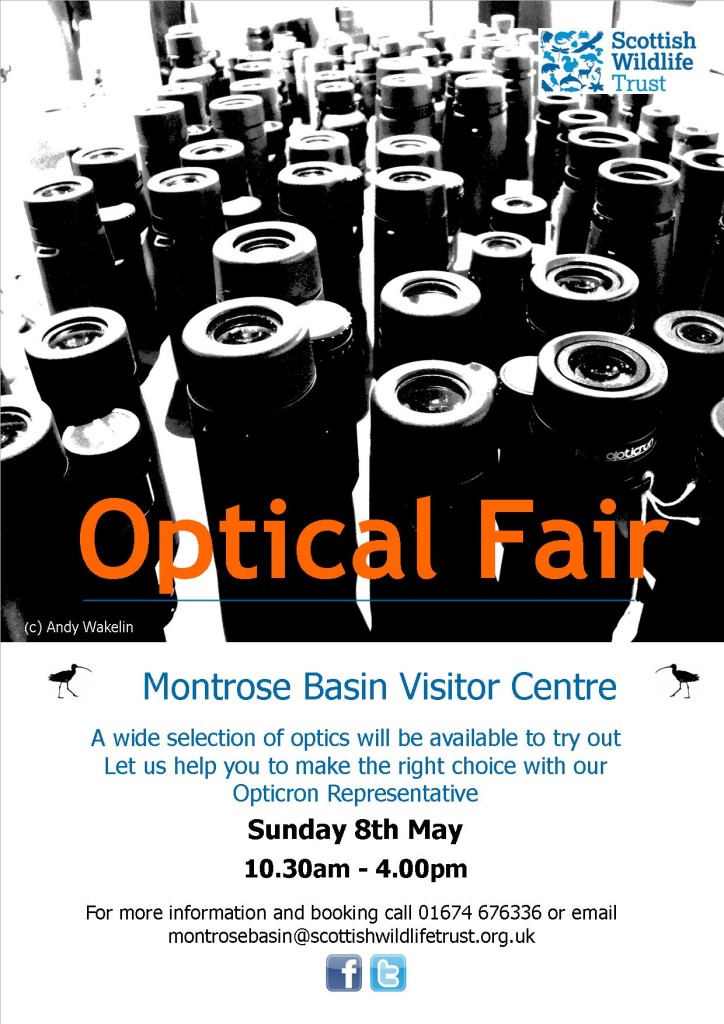 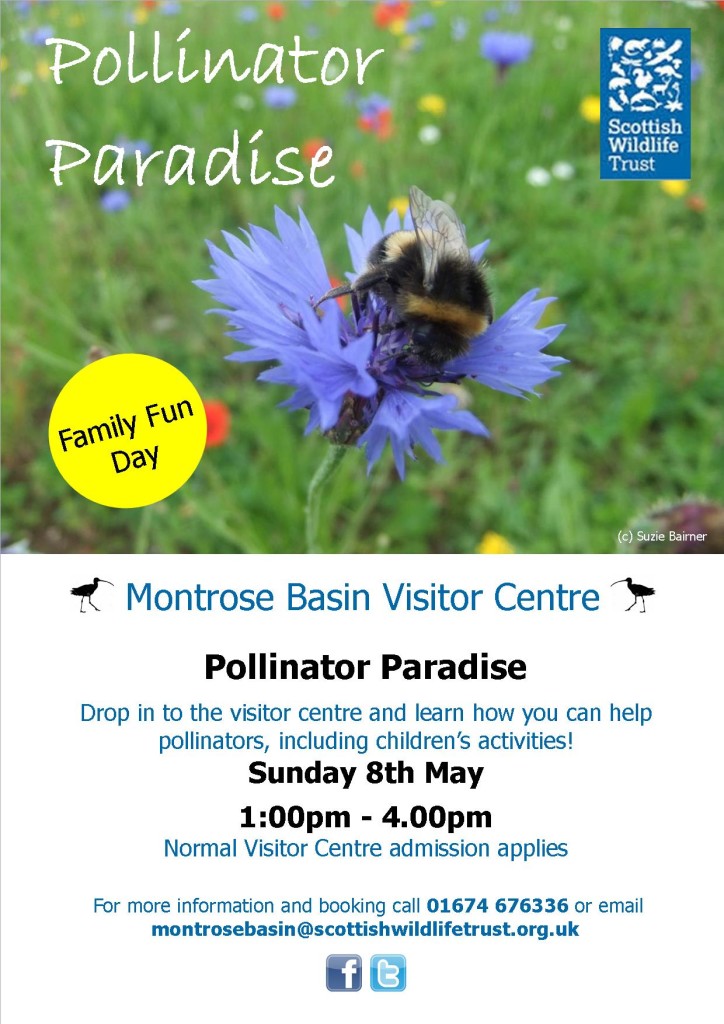 I happened to be on holiday in Estonia on the first day of spring this year and it was snowing. Naturally you make excuses for such a thing due to …