The Montrose Basin is home to many migrating birds (not just the Pink-footed Geese!).  Another species of interest is the Golden Plover, which we’ve been lucky enough to see recently.

The Golden Plover is a beautiful wading bird. They feed on worms and insects, which are plentiful at the Basin, grabbing them by running and dipping their short bills in to the ground. Golden Plovers spend the summer breeding months in solitude in upland moors and above the treeline of mountains; however in winter they flock together and migrate to warmer lowland areas, such as the Montrose Basin, where they remain in large groups. They can generally be seen here during autumn and winter months.

Plovers belong to the same family as Lapwings, and the two species are often spotted in mixed groups. Although related, the plumage of the Golden Plover varies greatly to the Lapwing. This doesn’t make them easy to spot, however! The beautifully speckled Golden Plover doesn’t just look pretty; their cleverly coloured feathers make them well camouflaged on the rocks and sandbanks of the Basin, and other habitats they occupy such as ploughed fields and pastures.

The plumage of the Golden Plover changes throughout the year. In summer breeding months, the underside of the bird is black; whereas in winter, the underside turns white.  The feathers on its back however remain dark brown with golden notches around the edges, which gives the bird its beautiful speckled plumage and distinguish it from the Grey Plover.

This month (October), 330 Golden Plover have been seen so far, from the visitor centre viewing window. So if you’d like to see these wonderful birds for yourself, now is a good time to come! 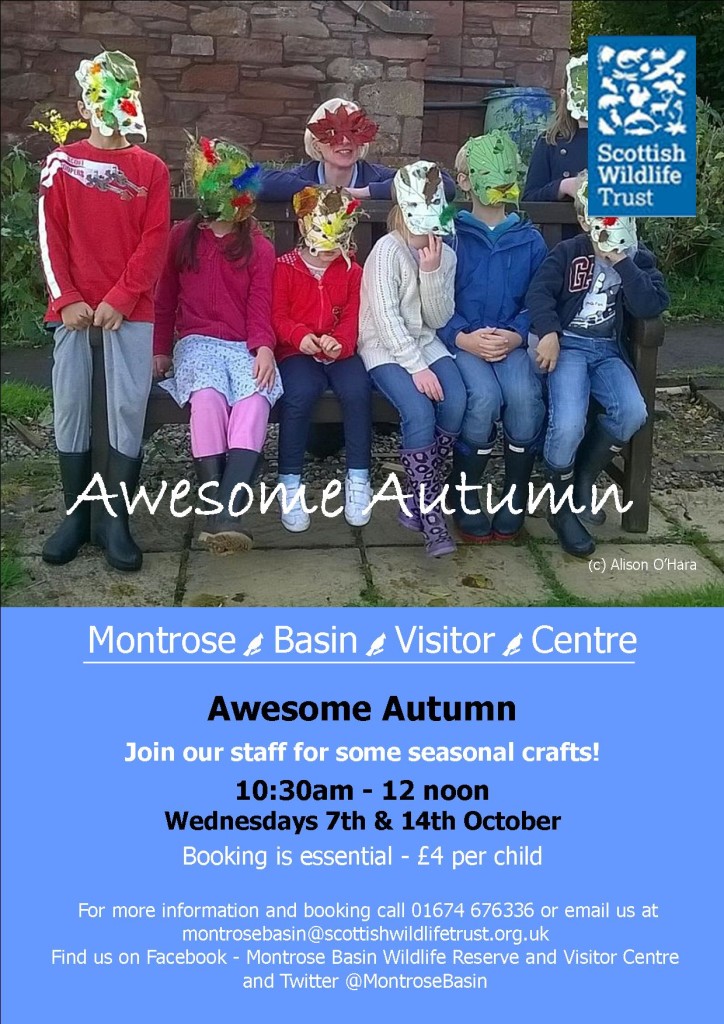 The Montrose Basin is home to many migrating birds (not just the Pink-footed Geese!).  Another species of interest is the Golden Plover, which we’ve been lucky enough to see recently. …