While you may be more familiar with species of butterfly, moths actually make up the majority of species in the Lepidoptera order, with an estimated 150,000 species worldwide!

There are a number of distinctions between butterflies and moths, but the easiest way to distinguish the two is the shape of their antennae. Where butterflies have a simple, thin antenna with a thicker, club-like end, moths have much more variety in their antenna’s shape, but lack the distinct club shape tip.

If you thought moths were drab or colourless you couldn’t be more wrong. The Garden Tiger moth pictured above is just one example of the moths that have been caught at the Basin recently.

Species of moths belong to one of two sub-orders: micro- and macro-lepidoptera. Micro-moths’ size limits the number of distinctive features, making them much harder to identify than their larger relatives. However, this does mean that we’re always learning more on the territories of micro-moths, and we’ve had 8 confirmed new species to the Basin so far this year!

While you may associate moths with nocturnal creatures that are attracted to bright lights, there are also a number of day-flying moths, such as the distinctive Cinnabar, which is a relatively common sight in the UK, often found feeding on Ragwort. 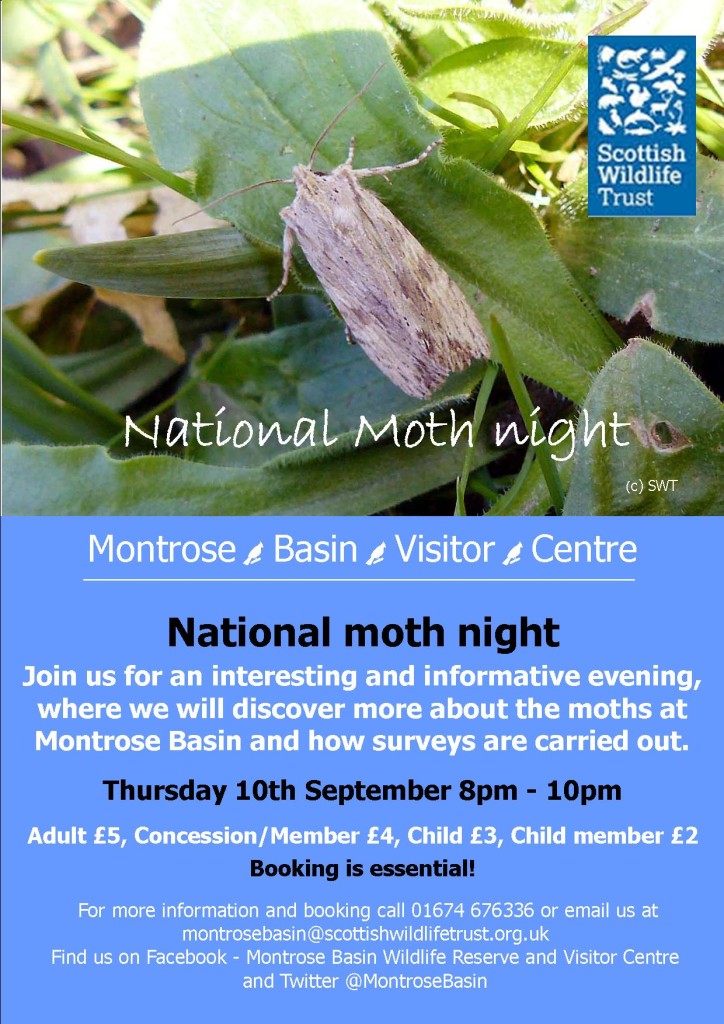 We’ll be hosting a talk this Thursday to celebrate National Moth Night, including a chance to examine some of the moths that have been caught here. Call us on 01674 676 336 to book your place, and visit www.mothnight.info for more details and events.

This week includes National Moth Night, an annual event encouraging public interest in moths. While you may be more familiar with species of butterfly, moths actually make up the majority of …

Why do we call them ‘skeins’ of geese?