As we reach the end of Summer (not that it ever truly begun!), we’re looking forward to the arrival and departure of the huge variety of migrating birds, we see at the Basin each year.
In recent years, satellite tagging has allowed us a much clearer understanding of Osprey migration. Our friends over at Loch of the Lowes have had a great year for Ospreys. One of their tagged juveniles, FR3, has already begun it’s migration south. Starting at only 84 days old, it flew south, crossing the channel and reaching France in just 5 days. From here, the Ospreys will travel through Spain, crossing the Mediterranean to reach West Africa. Once they have begun migration, juveniles will no longer be dependent on their parents, which seems amazing given they’re travelling over 4,500 km without a guide! You can follow FR3’s progress with the Osprey Tracking page.

The second brood of Swallows have been fledging this week, a sure sign they’re close to departing! Migration can be especially taxing for Swallows, as while many species would avoid the main body of the desert, Swallows will actually fly across the Sahara to reach the most southerly parts of Africa. Furthermore, they gain relatively little weight prior to migrating, preferring to find food along the way.

Recently we’ve been seeing the occasional juvenile Marsh Harrier near the Basin, too. Similar to Osprey, they will soon be migrating to West Africa, though it’s likely some will remain in the south of England.

In terms of arrivals, we expect that small numbers of Pintail Ducks will begin to arrive throughout autumn, with a greater number of individuals expected in November.

Wigeon have begun migrating from Iceland and are already arriving, with 110 seen today, and a peak expected in October (5378 counted in Oct, 2014).

Finally, we’re all highly anticipating the return of the Pink-footed Geese! While we’ve had a small number remain in the area over the summer, we’d typically expect to see them begin to arrive around the 15th of September. As I’m sure you’re aware, we had record numbers last year, with over a fifth of the estimated worldwide population here at the Basin!

We’ll be holding our famous ‘People’s Postcode Lottery’ Goose Breakfast and Pink Sunset events once again this year. Both of these events are always popular, so booking in advance is a must! 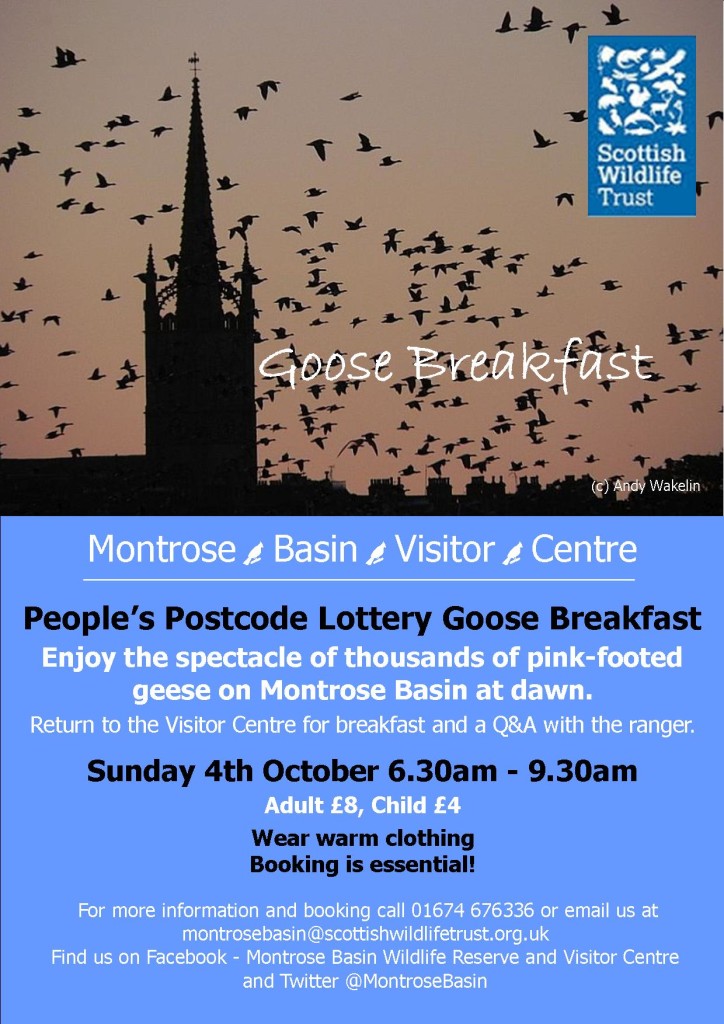 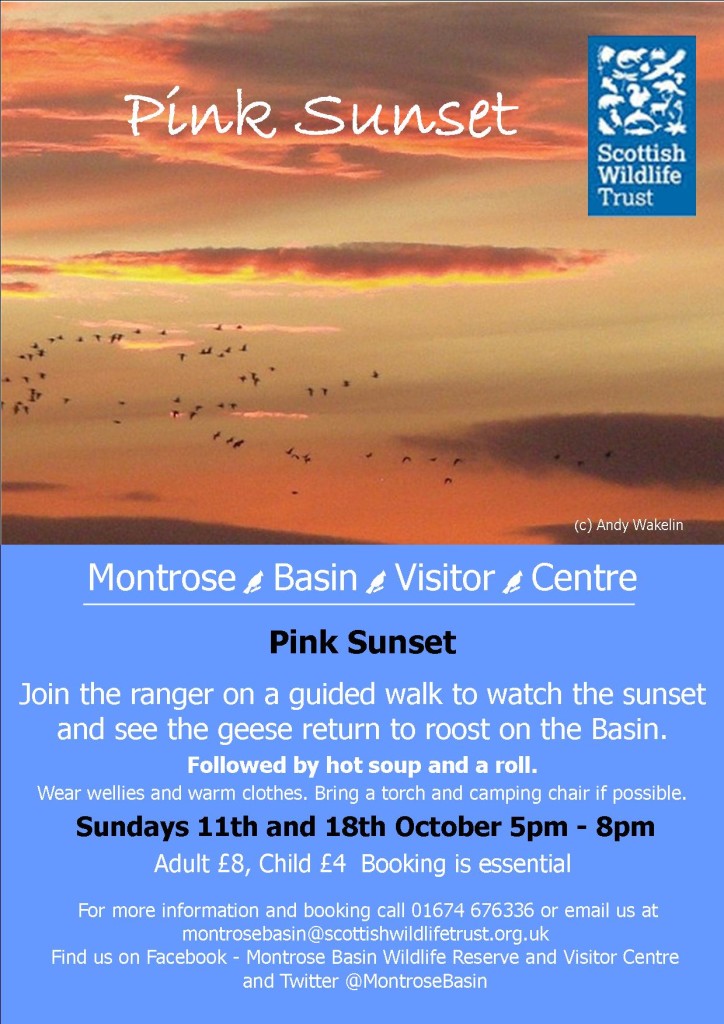 As we reach the end of Summer (not that it ever truly begun!), we’re looking forward to the arrival and departure of the huge variety of migrating birds, we see …