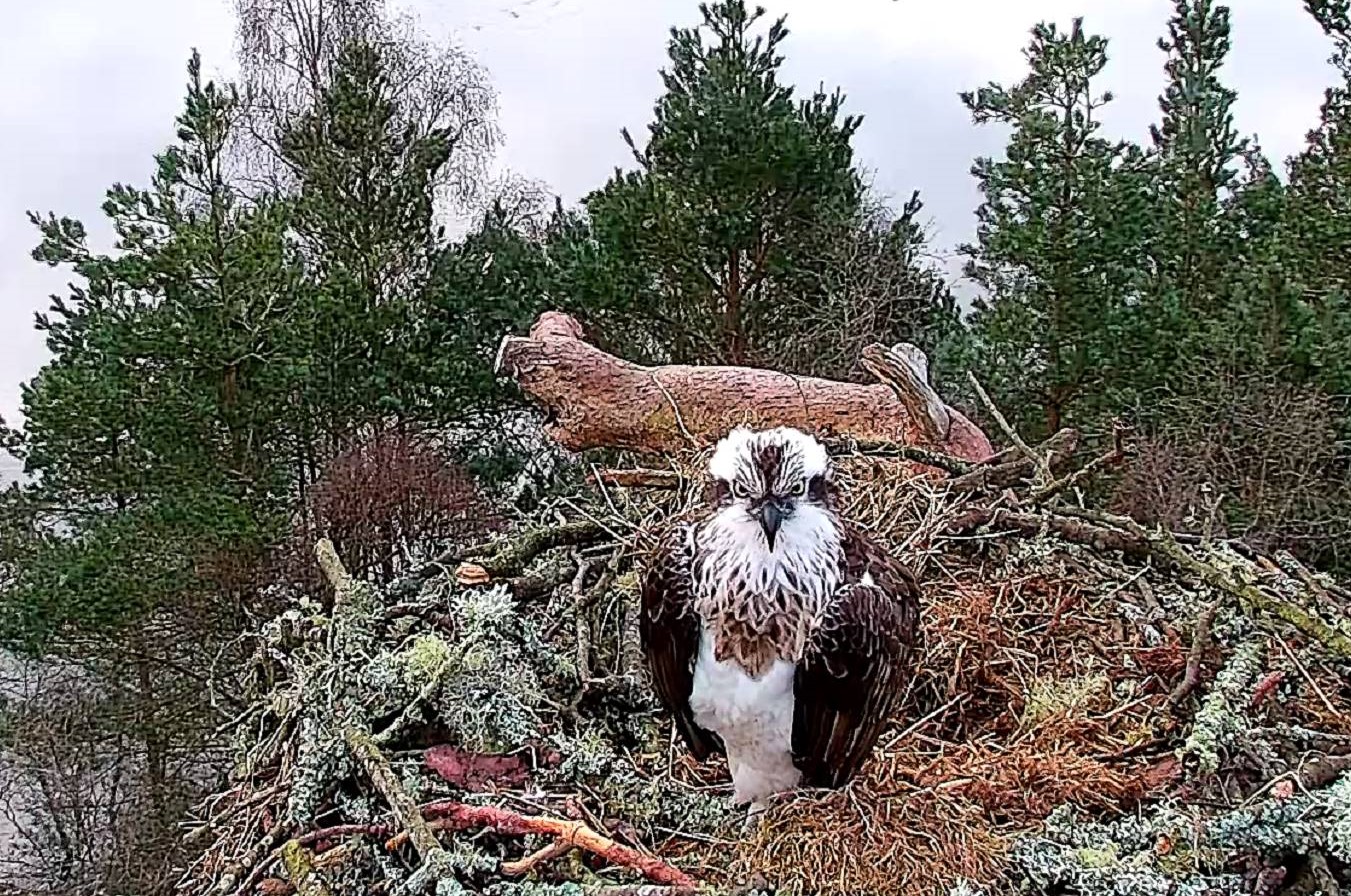 It’s getting to that time of year when we start to speculate about the departure date of NC0 our resident female osprey.

Since LR1 and LR2 fledged a few weeks ago, NC0 has been spending less and less time on the lochside. Instead choosing to travel around, possibly even fishing for herself. The chicks have been spending less and less time on the web camera but are spending most of their time on the split birch opposite the hides and splashing in the water. For NC0 the hard work is done and she is building her strength to make her return journey south, possibly to West Africa.

LM12 is still providing fish for LR1 and LR2. Both chicks have mastered the art of begging for more food. Fortunately for us they still associate the nest with fish deliveries so those of you watching the webcam are still getting to see them. 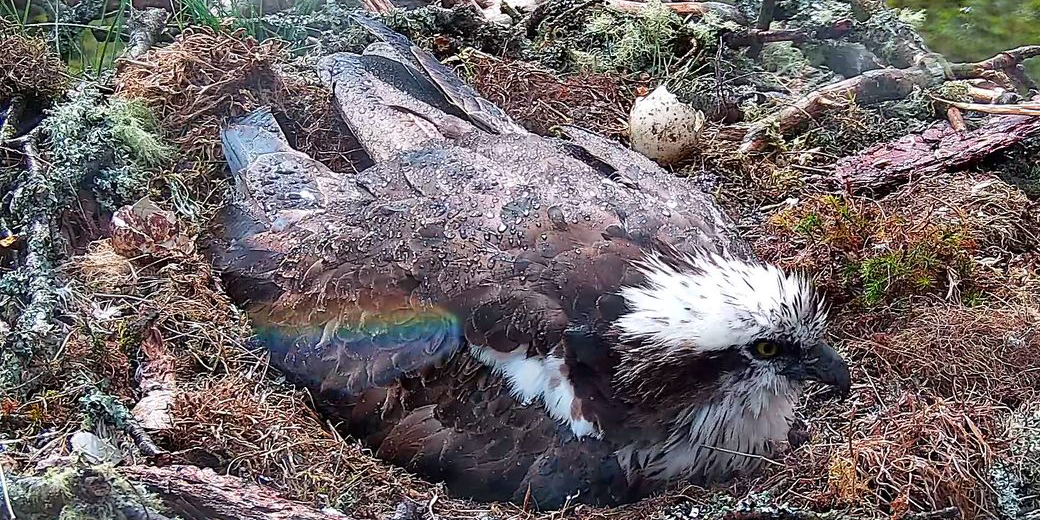 So the question is when will NC0 leave Loch of the Lowes? We’re not quite sure as we didn’t observe her exact departure date last summer due to the webcam nest being unoccupied. From observations by the ranger team an estimated date of 3rd August was recorded. However as we can see from LF15’s departure dates there can be a lot of variation.

NC0 was reportedly seen yesterday on the webcam but to my knowledge has not been seen yet today. Either way LR1, LR2 and LM12 will still be around for a few more weeks so if you would like to see them in person please remember to book a ticket online before you travel to avoid disappointment. Loch of the Lowes will continue to operate with pre booking, timeslots, enhanced cleaning and Test and Protect until 31st October.

It’s getting to that time of year when we start to speculate about the departure date of NC0 our resident female osprey. Since LR1 and LR2 fledged a few weeks …