With a crunch underfoot, we walk across the fallen leaves, no longer bright green, but an array of colours from red, to orange and yellow. The days are now getting shorter with a noticeable crisp to the air in the mornings. The damp and mossy logs now have wonderful fungi growing from them, providing delicious snacks for both foragers and red squirrels alike. Autumn has begun.

There are many different species of fungi found on our reserve. Stinkhorns, known for their foul smell, produce a sticky substance which covers the cap of the mushroom, called gleba which contains spores which appear to be particularly attractive to flies. As the spores stick to the flies, they are then dispersed throughout the woodland.

Horse’s hoof fungus is found quite commonly throughout our reserve, and gets its name for the obvious reason – that it looks like a horse’s hoof! It is also often referred to as tinder bracket, as it has been used as tinder to catch sparks and start fires since at least 3200 BC.

Chanterelle mushrooms are a tasty species, which unlike the other two species described above, can be eaten by humans. Many talented foragers will go out in search of this mushroom to add flavour to their meals. Please remember to get proper training before going foraging for mushrooms as many species are toxic.

One thing which has been commonly foraged for years, and often brings back childhood memories are brambles! 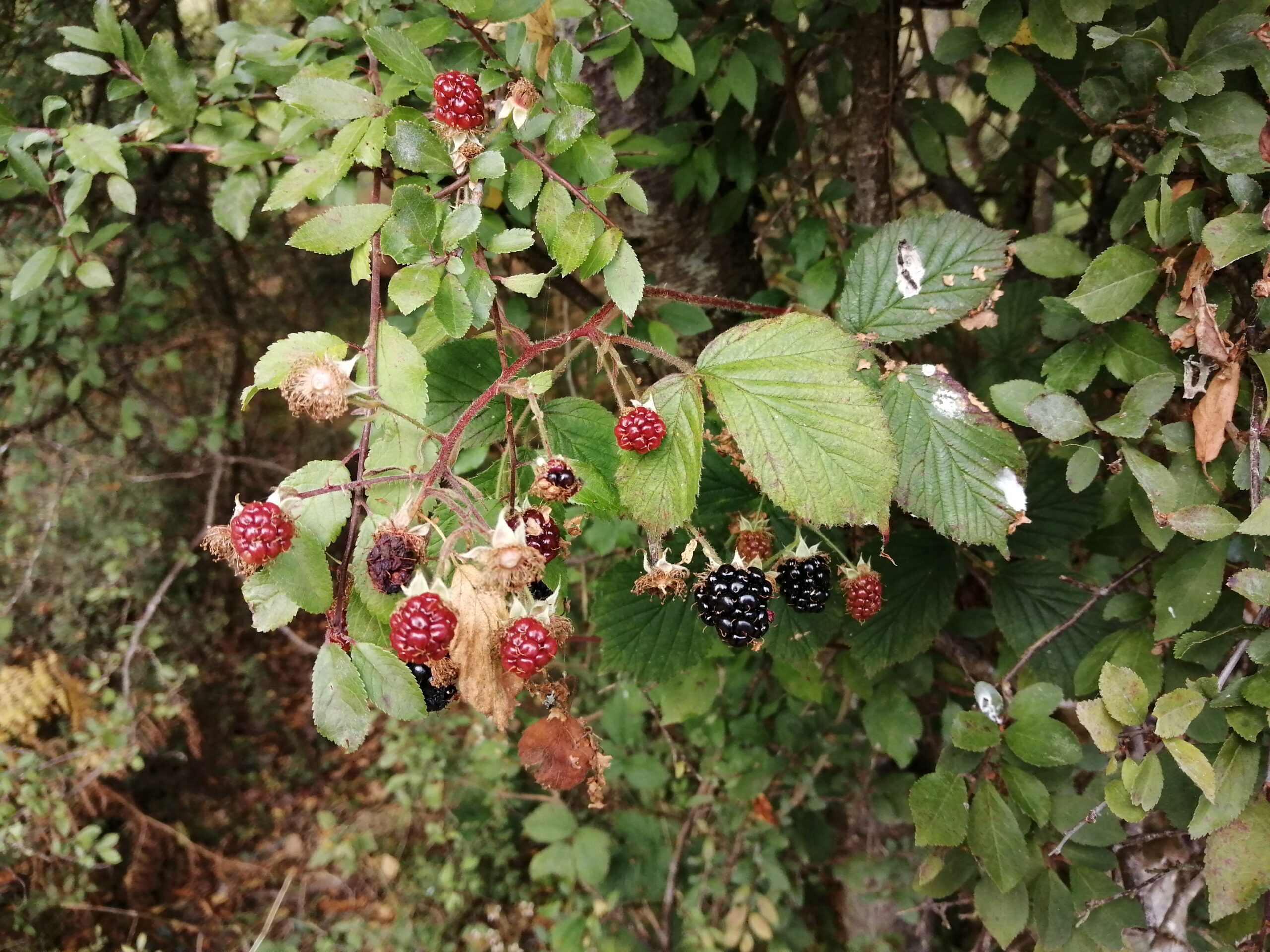 Often eaten as they are, they can also be baked in a crumble or made into jam. If you are feeling adventurous the recipe for my favourite blackberry jam can be found below. 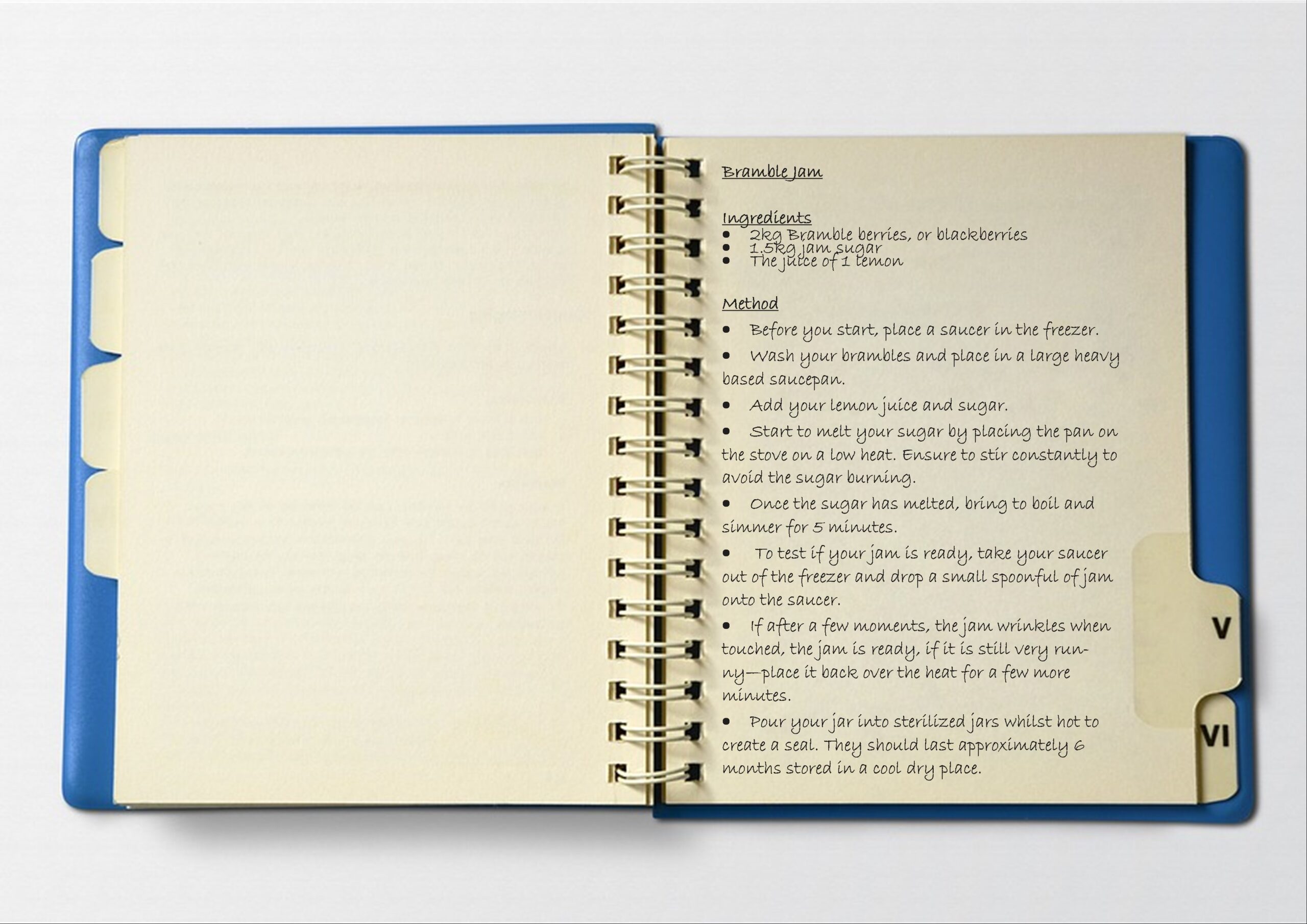 As we move into October the exciting deer rut begins. At this time of year, the bucks will have impressive large antlers used in battle when they lock antlers with competing males. Along with the clashing sounds of antlers, you will also hear grunts and groans which echo through the woodland. The bucks will make themselves look as large as possible, putting on lots of weight through August and September, to allow them to spend their time defending their hinds and marking their territory rather than foraging for food.

When walking through the woodland, keep an eye out for signs that the deer have been about. Hoof shaped footprints in the mud, and scrapings on the edge of trees are the two most obvious signs you will see. There are two species of deer here at Loch of the Lowes, Fallow deer – which are often seen at the edge of the loch, and roe deer – most commonly spotted by their white bum as they run through the woodland.

With a crunch underfoot, we walk across the fallen leaves, no longer bright green, but an array of colours from red, to orange and yellow. The days are now getting …