On the 16th of August I will leave Loch of the Lowes, I will have been a Visitor Centre Assistant at Lowes for a full year. I have very much enjoyed my time at Lowes, learning the wildlife and watching the Osprey chicks’ lives unfold, I’ll be taking my leave alongside them but I probably won’t venture as far as Senegal in West Africa! 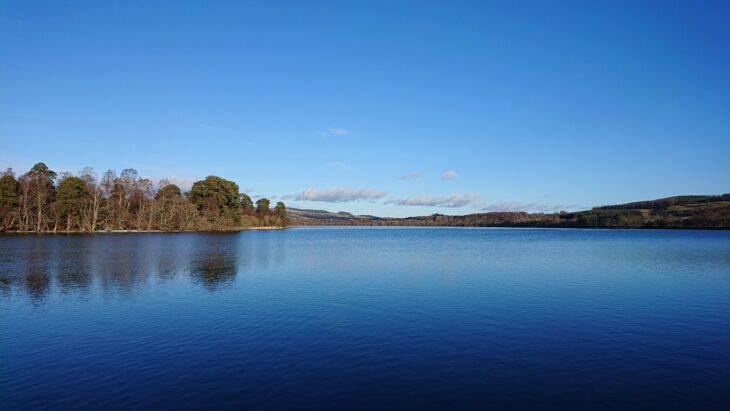 I took on a project at Lowes which lasted the duration of the year; I was to become more acquainted with the different types of garden variety wildlife and waterfowl on the loch. When I first started as a Visitor Centre Assistant I had trouble differentiating the types of birds we have at the viewing window, which made the daily bird count very tough and I often had to refer to the Collins bird guide.  However, with the start of this project it no longer became an issue. I was given a short list of birds to draw in the winter on quiet/slow days.  These would usually consist of two birds that looked similar, but there were occasional additions to my list if we had any new birds show up at the viewing window or on the loch. I would draw the two birds using a Collins bird guide for reference and annotate my drawings with the key differences between the two. It was fascinating to learn the differences between these birds however subtle they were.

Of course, I also had to do a great deal of learning for the upcoming Osprey season. I had spent most of the Winter unfortunately delivering the bad news to the public that the Ospreys weren’t on the nest but were “on holiday in West Africa”, however a lot of visitors would already be very aware of this and would often have their sights set elsewhere. As winter became spring, we began having more and more osprey enquiries from the general public.  Unfortunately, at this time I still had nothing to offer them except estimates based on last year’s results. Right before LM12 and LF15 returned, I was given a booklet to read on Osprey, and I was also able to view an interesting presentation at the Birnam Institute by Tim Mackrill who has a PhD in Osprey Migration, it was extremely informative. 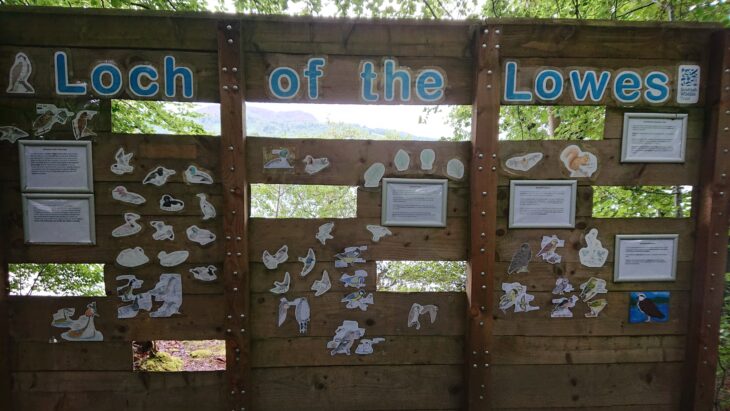 When the Osprey pair showed up there was a big increase in the number of visitors and social media likes/re-tweets (I also spent a lot of time creating posts for Lowes’ social media). We began having queues of people with questions at the ready, luckily the SPO (Species Protection Officers) were there for the duration of the Spring/Early Summer to update myself and the other visitors, their input was very helpful and they were fun to work with. From the moment they left it was the visitor centre volunteers’ turn to keep a watchful eye for anything unusual or if there were any fish brought in. It was very interesting learning about the Osprey as a species and seeing first-hand the development of the chicks.  While I did miss most of the iconic moments due to them happening after hours, witnessing visitors’ reactions to the news or hearing them excitedly explaining their late night viewings of the webcam was almost as good as seeing it for myself. 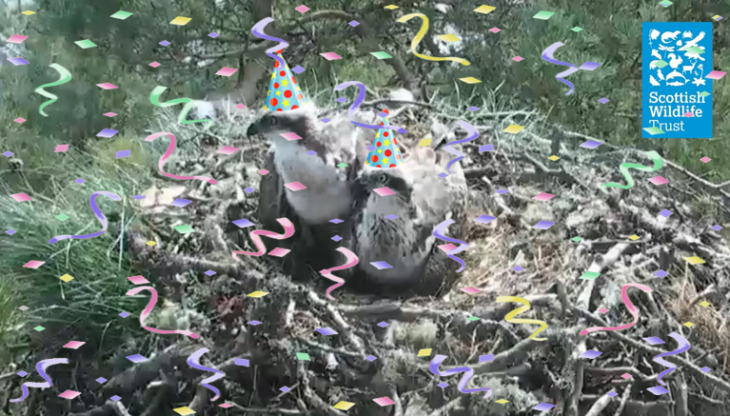 I’ve thoroughly enjoyed my time at Loch of the Lowes; I’ve gained so much experience and knowledge in just a year, I may not necessarily pursue a career in conservation however this invaluable time I’ve spent and the skills I’ve acquired at Lowes will transfer effortlessly into my next job. I was very fortunate to be a part of Loch of the Lowe’s 50th anniversary.

Hello there, everyone. On the 16th of August I will leave Loch of the Lowes, I will have been a Visitor Centre Assistant at Lowes for a full year. I …

Loch of the Lowes