Early in 2018 the Scottish Wildlife Trust’s Aberdeen & Aberdeenshire local group was fortunate to find it had a reasonable sum of money available to fund a project. As this is such a rare occurrence the committee discussed how best we could use some of the funds. Of the numerous proposals suggested a photography competition was one of the most popular.

As an enthusiastic amateur photographer, a member of two camera clubs and competition secretary of one of them, I was given the task of organising this inaugural contest. There were four categories, split into adult and youth and the type of hardware the images were captured on. The second point was to separate photos taken on phones or tablets from those taken on a ‘proper’ camera since there was a thought that they might have been more advantageous.

With the rapid advances in technology and image quality these days this is not entirely true, however it was still a sensible distinction due to the massive variation in camera specifications.

I’d like to thank all of the entrants to this inaugural contest as well as everyone who gave their time to assisting with the judging process. All entrants were invited to our Annual General Meeting on 18 April, where the winners were announced and presented with their prizes. 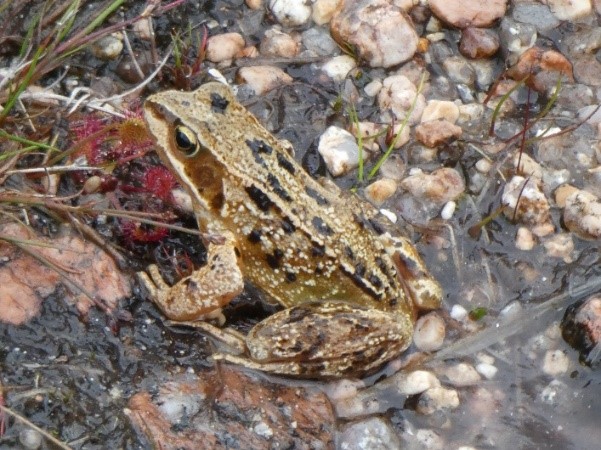 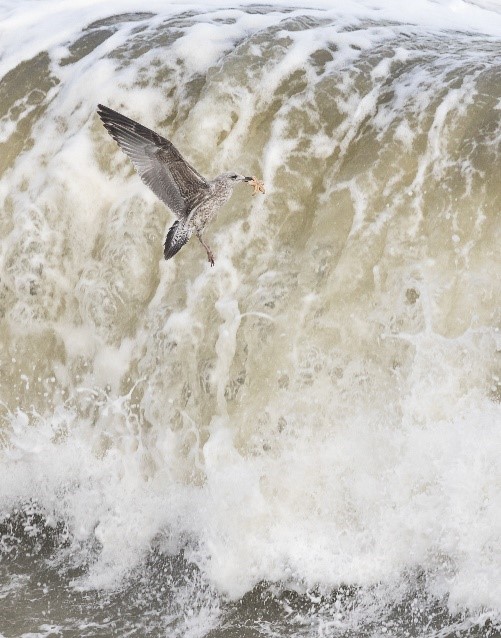 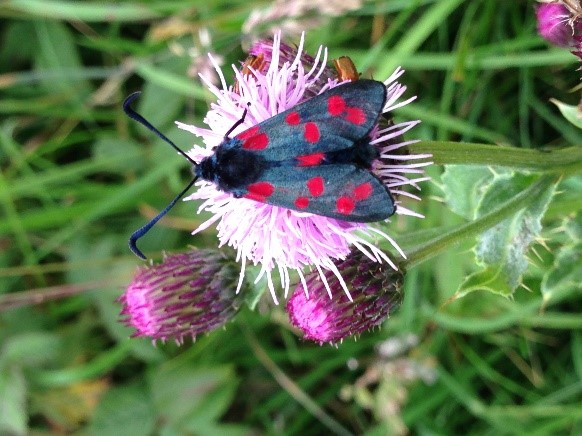 Early in 2018 the Scottish Wildlife Trust’s Aberdeen & Aberdeenshire local group was fortunate to find it had a reasonable sum of money available to fund a project. As this …