Our rivers and seas are quickly becoming a plastic soup. Billions of fragments of microplastics – tiny synthetic polymers less than five millimetres across – are washed into the environment every day. Many end up being consumed by tens of thousands of marine species ranging from shrimps to turtles.

We are only beginning to understand the consequences of pervasive plastics in the environment but we know they include the suppression of appetite in the animals that ingest them. This one impact alone could profoundly change the interaction between predator and prey, altering the balance of entire ecosystems.

As with carbon emissions, pesticides and habitat loss, we have left it far too late to take action on microplastic pollution.

As with carbon emissions, pesticides and habitat loss, we have left it far too late to take action on microplastic pollution. Every year, the European Union releases microplastics equal to 10 billion plastic bottles, an amount six times larger than the infamous Pacific Ocean ‘garbage patch’.

However, the recent announcement by the European Chemicals Agency that it will bring in a law to stop 36,000 tonnes of microplastics a year from being added to cosmetics, paints, detergents and certain farm and medical products signals a degree of progress.

While the EU proposal is welcome, some green groups remain underwhelmed. First, the ban only covers 90% of microplastics in products. The remaining 10% is more than enough to have a massive impact on marine and freshwater life. Second, the ban will not come into force until 2020 or later, so damage will continue until well into the next decade. Third, and most alarming, is that around two-thirds of the world’s microplastics come from the laundry of synthetic textiles and the erosion of tyres while driving.

These sources are not covered by the European Chemicals Agency proposal. Personal care products only account for 2% of the global release of primary microplastics to the world oceans.

So we won’t fix the plastic soup crisis without stopping trillions of minuscule plastic particles that break off from clothes and tyres every day before making their way along gutters, sewers and rivers into the sea. 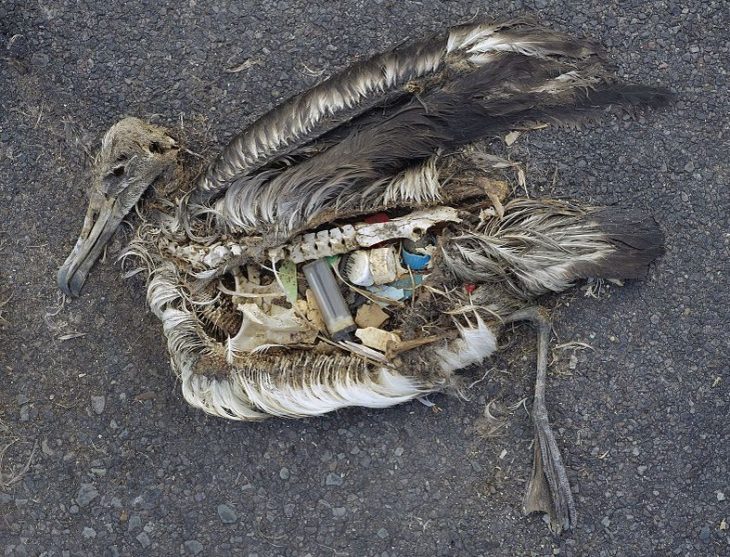 Consumption of synthetic fibres rose 300% (from 16 to 42 million tons) between 1992 and 2010 and has continued to grow. Similarly, the number of vehicles on roads grew by 78% between 2000 and 2015. Last year was a record breaker for global car sales, with nearly 90 million cars and light vehicles sold.

I try and end these columns on a positive note but this week I confess to being a bit overwhelmed by the scale and the complexity of this problem. As hard as it will be, there are probably things we can do about macroplastics – reduce or eliminate plastic packaging, deposit return schemes for PET bottles and the modernisation of recycling facilities.

Barring a technological wonder-cure, it could be a new generation of consumers who will solve this crisis by buying fewer synthetic clothes and shunning car ownership.

Microplastics are order of magnitude more intractable an issue and few credible proposals have emerged to date. Ecodesign of rubber polymers and tyres to reduce abrasion, the development of new fabrics that don’t shed fibres when washed, and the filtering of plastic fragments before they reach the water environment have all been suggested. But even if we get all these in place quickly they will only amount to a partial solution.

In the end, barring a technological wonder-cure, it could be a new generation of consumers who will solve this crisis by buying fewer synthetic clothes and shunning car ownership. This won’t happen overnight. In the developing world, 80% of clothes bought are synthetic (compared to less than 50% in the developed world) and consumption is on the rise. This is one of those thorny environmental problems that is likely to get worse before it gets better.

This article first appeared in The Scotsman on Tuesday 12 February.

Our rivers and seas are quickly becoming a plastic soup. Billions of fragments of microplastics – tiny synthetic polymers less than five millimetres across – are washed into the environment …