We believe LF15 has now left on her migration. The last confirmed sighting was on Saturday the 5th at roughly 7 o’clock in the morning, on the nest. She was possibly around later in the day flying in the area and perched however she did not return to the nest. Her departure is a few days earlier than last year (13/8) but this is not unusual as she was slightly ahead of schedule this year in laying her eggs. 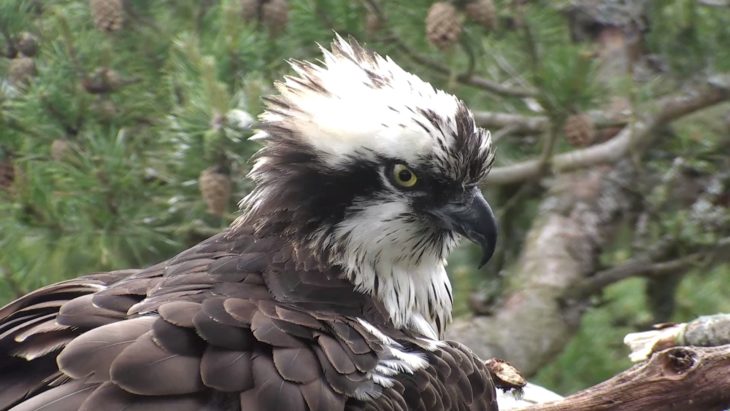 LF15 photographed on the nest

Now that LF15 has left its time for classes for PH1 and PH2 as they continue to learn from dad (LM12) to fish for themselves. For example, PH1 made an attempt on Sunday to perch and feed on the silver birch tree struggling with the idea of not dropping the fish, before returning to nest defeated. Hopefully the two youngsters will have this down before they leave for their own migration. Last year all three chicks left before the end of August so we assume PH1 and PH2 will leave around the same time or the start of September. It’s amazing to think that PH1 and PH2 will only be 13-14 weeks old before they have to make the long trip. 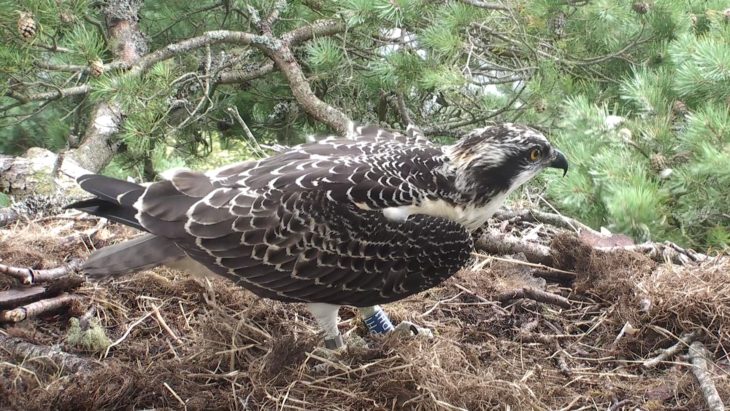 PH1 standing on the nest 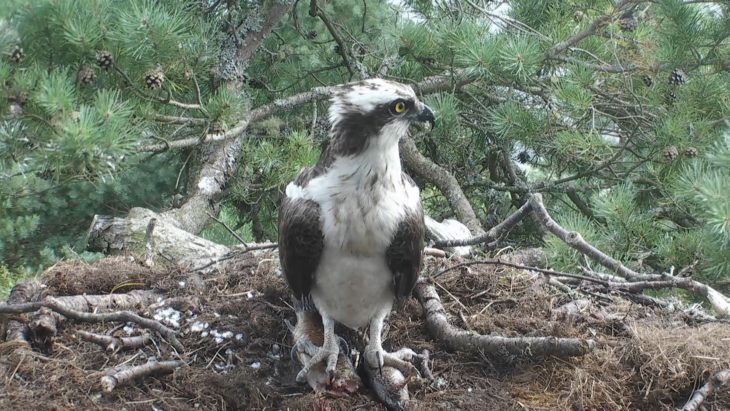 LM12 on the nest with two fish

After the chicks have left for their migration then LM12 will leave fairly quickly. It’s always sad to see any of our ospreys leave however it will mark a very successful year for our lot and we wish them the best of luck.

We believe LF15 has now left on her migration. The last confirmed sighting was on Saturday the 5th at roughly 7 o’clock in the morning, on the nest. She was …