The evening started off around 6:30pm with a talk from Perthshire Ranger Charlotte about the beavers and Loch of the Lowes, stopping at 7pm for guests to take up places around the Crannog Hide to watch for the beaver.

It wasn’t long before we had some action on the Loch with an intruding osprey hovering over the nest and LF15 protecting the eggs. Then there was some excitement as movement was spotted in the inlet, could this be a beaver moving about in the shadows?

But no, a pair of mallards appeared through the gap, leading to several disappointed guests (and staff!).

A little more time passed before the the silence and beautiful setting sun was broken by jays making raucous cries of disgruntlement in the trees directly opposite the double decker hide.

This was shortly followed by a sparrowhawk making an appearance as it soared across the Loch. 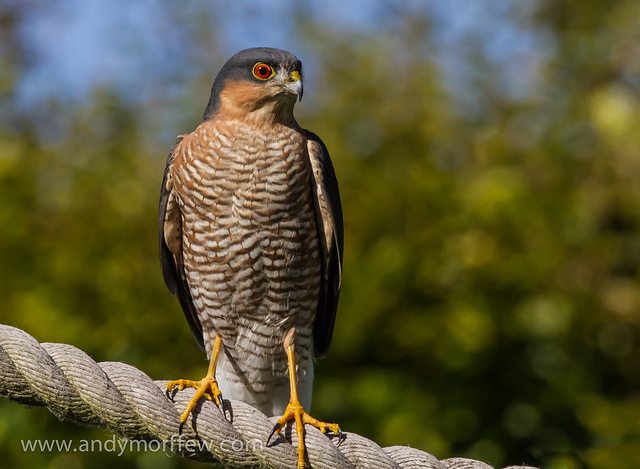 Then the cry went up! A beaver had emerged from the inlet and followed the  bank round to the left before disappearing into the reeds. It wasn’t long before the beaver reappeared to swim across the Loch, right in front of the Crannog. This allowed guests to get brilliant views of it gracefully swimming by, before continuing off into the far side of the Loch.

A short while later a second beaver was spotted emerging before taking a similar route past the Crannog, this time occasionally diving beneath the surface. This beaver however, instead of continuing around the Loch, came onto land beside the Crannog to dine on the branches of a tree it felled earlier this month!

Our next People’s Postcode Lottery beaver watch is on the Saturday 20 May, but hurry if you would like to book as there are only two places left!

Friday’s People’s Postcode Lottery Beaver Watch was a resounding success with two sightings of this lovely mammal. The evening started off around 6:30pm with a talk from Perthshire Ranger Charlotte …

NC0 has laid her second egg!