Firstly and most importantly, don’t despair! The world of birds is a daunting one, with an estimated 10,500 known species, and 21,000 subspecies flying about, according to the International Ornithologists’ Union.

If your reading this blog then it’s likely you’re in the UK, which means you can happily cut your work load in half by just focusing on the birds found here, or do one better and start with what’s on your door step. You might be thinking to yourself; but how do I start when I know absolutely nothing about our feathered friends? Well luckily, even if you don’t know all their names and ways, I can guarantee you know more than you think.

In fact, the majority of people are already bird watchers to some degree. We’ve all seen little garden birds dart about, as well as pigeons or ducks being fed at the park. If you come from Aberdeenshire, then it’s even likely that at one time or another you’ve had your lunch stolen by some kind of daring seagull!

I would say the first step to becoming a more formal birdwatcher is to buy yourself a pair of binoculars, and start paying attention to the birds around you. The more time you spend intently watching the antics of, really any bird at all, your appreciation of them will steadily grow.

Once you find yourself enjoying birds, now might be the time to find yourself a bird guide book. While there is plenty you could buy online or in bookshops, many make their way to charity shops where they can be bought cheaply. This way when you want to describe something particularly interesting, instead of saying; “and this funny Gold-ish small bird…”, you can upgrade it to “a Goldfinch did such and such”. Your friends and family’s eyes may still glaze over, but that’s just because they haven’t caught the bird watching bug quite yet!

After a while of matching the birds you see, to the species in your book, you’re almost guaranteed to be thrown some curve balls. For one, the females and males of some species often will vary in both size and appearance. Usually you’ll find that the females are duller mixes of browns, which enable them to be camouflaged when sitting on nests. Conversely the males are usually bright and colourful, with their plumage used to show off to the females in order to win them as mates. In general this makes the males of a species much easier to identify compared to their female counterparts.

By the time you’ve mastered all these differences, you may well be into a new season. This is your next hurdle, as many species of bird have winter and summer plumage. This change allows the birds to better match their surroundings, which in turn should help them avoid predators. For example some birds may adopt whiter coats, so they can better blend in with the snow. Plumage may also change with the age of the bird, with differences between juveniles and adults often being apparent. Some species will obtain their adults coats within a year, while others, like eagles can take up to five years to fully transition.

Some bird experts, may even be able to tell birds apart just from their calls and songs alone. Personally, I can only manage the ones that sing their name, like the chiffchaff, or sound so peculiar they stand out, like the eider duck.

One of the best parts of bird watching as a hobby is that most other birdwatchers are more than happy to impart some of their wisdom on you. Whether you’re in a bird hide or at a visitor centre, a simple: “have you spotted anything interesting today” can open up a wealth of knowledge.  Differences both between, and within species can make birds one of the most interesting areas of wildlife to study. This diversity can make learning how to correctly identify them all the more challenging, but hopefully you’ll find it greatly enjoyable too!

Next event – Sunday 18th May 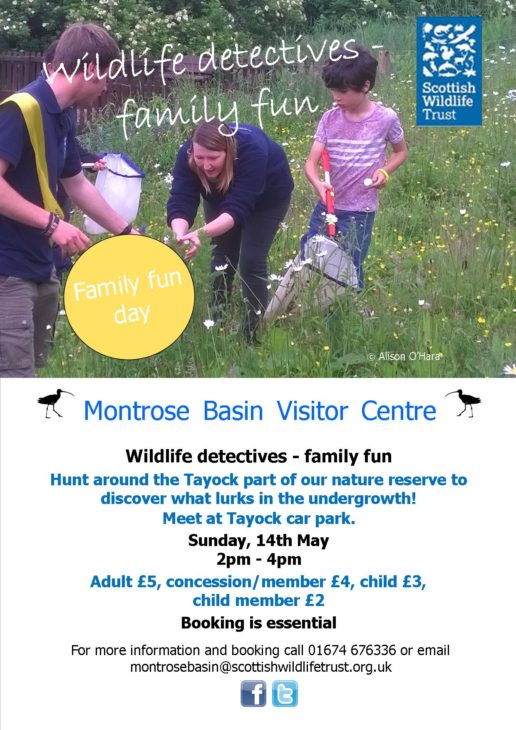 Firstly and most importantly, don’t despair! The world of birds is a daunting one, with an estimated 10,500 known species, and 21,000 subspecies flying about, according to the International Ornithologists’ …