Answer: When it is a Snow Goose…

An elegant Snow Goose was spotted on the 12th October 2-3 km east of the visitor centre in amongst a group of Pink-footed Geese.  This rare occurrence has sparked interest about it’s origin and behaviour but also raises the question: Why was it travelling with a group of Pinkies?!

There are two types of Snow Geese: the white-morph and the dark-morph (“blue goose”).

The white-morph geese are primarily white with black wing tips and have orange bills and legs.

The dark-morph geese have a white head, neck and tail tip, however, their plumage are a blue-grey colour. They also possess a  similar bill and leg colour to their white counterpart.

Generally Snow Geese migrate in large groups to spend their wintering months in milder climates – travelling from their breeding grounds on the Arctic Tundra to southern parts of North America. With a minimum distance of 1,400 km separating the breeding grounds (Pinkies breed on the east coast of Greenland and Iceland), a number of possible reasons can be raised as to why this individual was found on a field with a group of Pink-footed Geese:

2. It may have met rough and strong winds somewhere along it’s migration.

3. It had found a group of Pink-footed geese to integrate with as they similar in size.

It is not uncommon for individual birds travelling in large groups to be left behind or “lost” and join other groups of birds similar to themselves. We may never definitively know why this Snow Goose ended up in the Montrose area, but we can agree that it was great and special sight to see.

Check out our upcoming event: 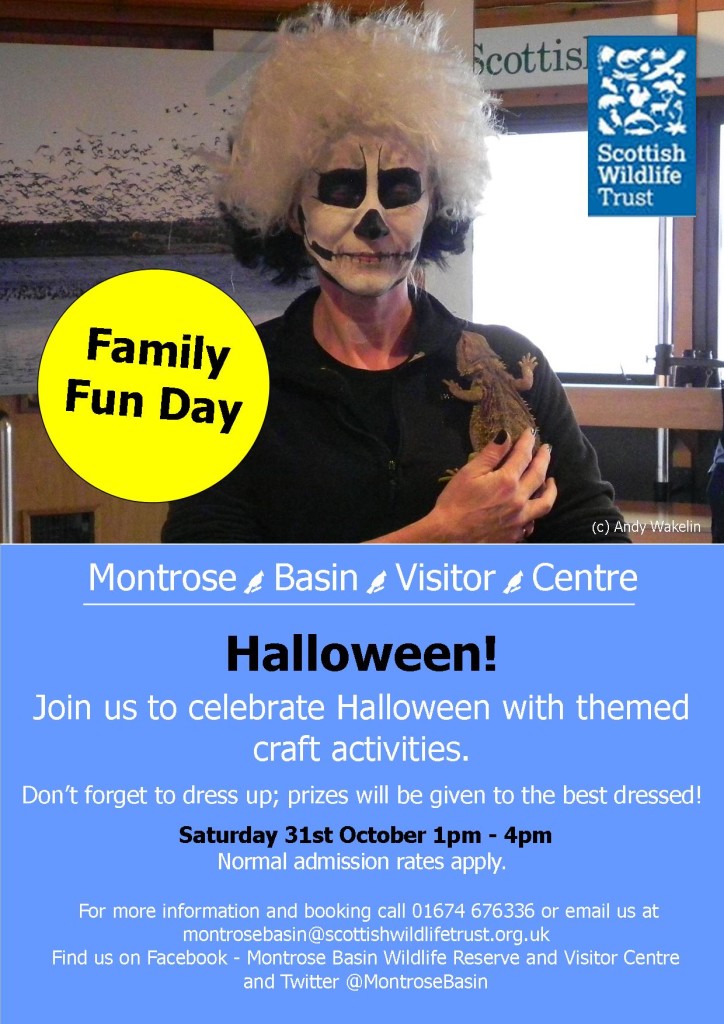 Answer: When it is a Snow Goose… An elegant Snow Goose was spotted on the 12th October 2-3 km east of the visitor centre in amongst a group of Pink-footed …

When will NC0 leave?