Hello folks, your ranger Emma here, back from a brief holiday away in Australia. Some of you may know that I am originally from ‘down under’, though I have been working and living in the UK and Ireland since 1997. Having grown up with  a very different cast of wildlife characters, I still find the UK wildlife exotic and thrilling, so I find it very easy and a great joy to share this enthusiasm with others.  During my brief time back in Tasmania and the Blue Mountains this new year I saw some of my favourite aussie wildlife such as possums, wallabies, echidnas and so many colourful birds. If you would like to know more about the fascinating variety of Australian wildlife  and its conservation, why not pop along to a talk I am doing next month at Loch of the Lowes? On Friday the 28th February at 2pm  in the visitor centre I’ll be giving a lavishly illustrated talk – my personal tour of Australia wildlife. Free with VC entry and to all SWT members and volunteers. 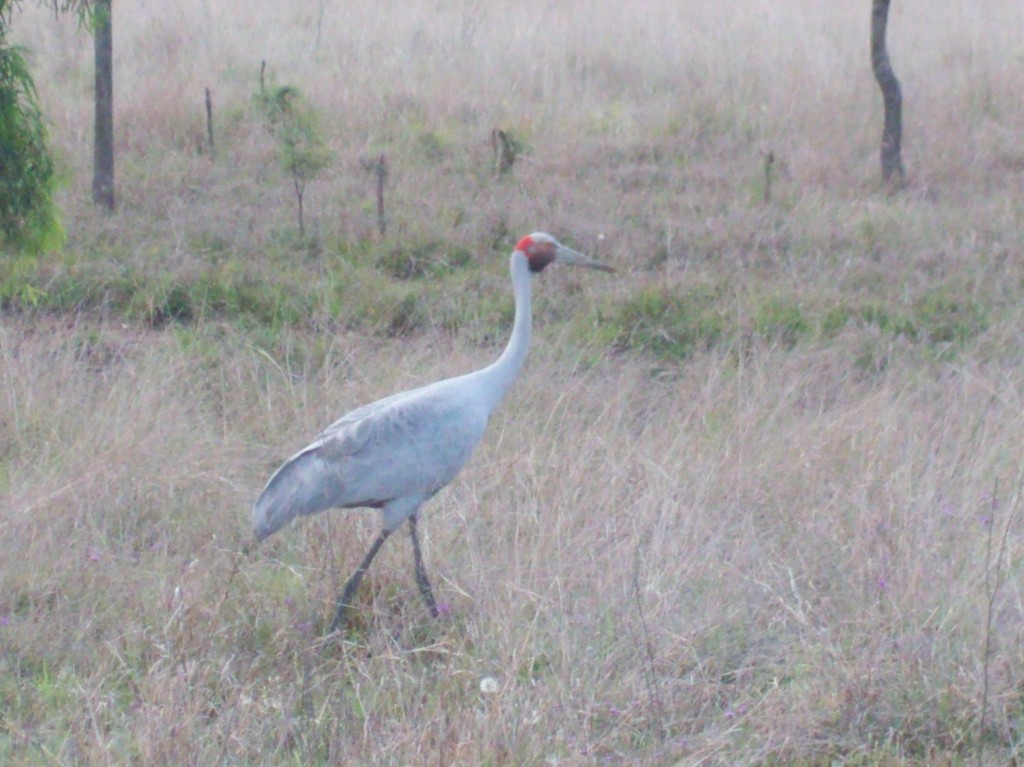 A big thank you to the volunteers who helped hold the fort whilst I was away and helped the Perthshire reserves cope with the stormy  weather and floods. You will be pleased to know there has been no major damage on the reserves, other than a few trees down, though the high water levels have made some paths impassable temporarily.

Wildlife wise, there have been some nice sightings at Lowes this week. A water rail continues to show nicely most mornings near the hides, and on the loch the Wigeon flock was 69 strong this morning. There are about 200 greylag geese around the area grazing the lochside fields. Jonathon saw a stoat on the feeding station too- interestingly not in ermine so perhaps we won’t be having much snow? Or is that just an old superstition?

Hello folks, your ranger Emma here, back from a brief holiday away in Australia. Some of you may know that I am originally from ‘down under’, though I have been …