Many visitors have asked about the fate of the mute swan mentioned in the blog this week. The injured swan has been spotted on the reserve today & now has one of its legs entangled in the trailing fishing line. The hook can be seen clearly dangling from the side of the beak & the swan is unable to feed. Staff will continue to monitor the situation & if possible rescue the swan for treatment. This is a sad result of carelessly discarded fishing tackle.

Our male osprey has brought 2 good sized trout to the nest but has given neither to Blue YZ. This behaviour will encourage her to attempt to hunt for herself & gain independence in preparation for migration. She has made one attempt to fish this morning but only emerged from the loch with weeds. Both the male & Blue YZ have spent time on a large dead tree to the left of the nest & the Squinty tree. There have been 4 intruding male ospreys so far but neither our male or Blue YZ paid much attention. The male, however, was not as tolerant of a visiting buzzard & gave chase in a most determined fashion.

The reserve is full of juvenile birds gaining independence at the moment. Young robins, wrens, willow warblers & spotted flycatchers have all been out in force today.

We are aware that some viewers have had problems viewing our webcams. We hope to have this rectified shortly. 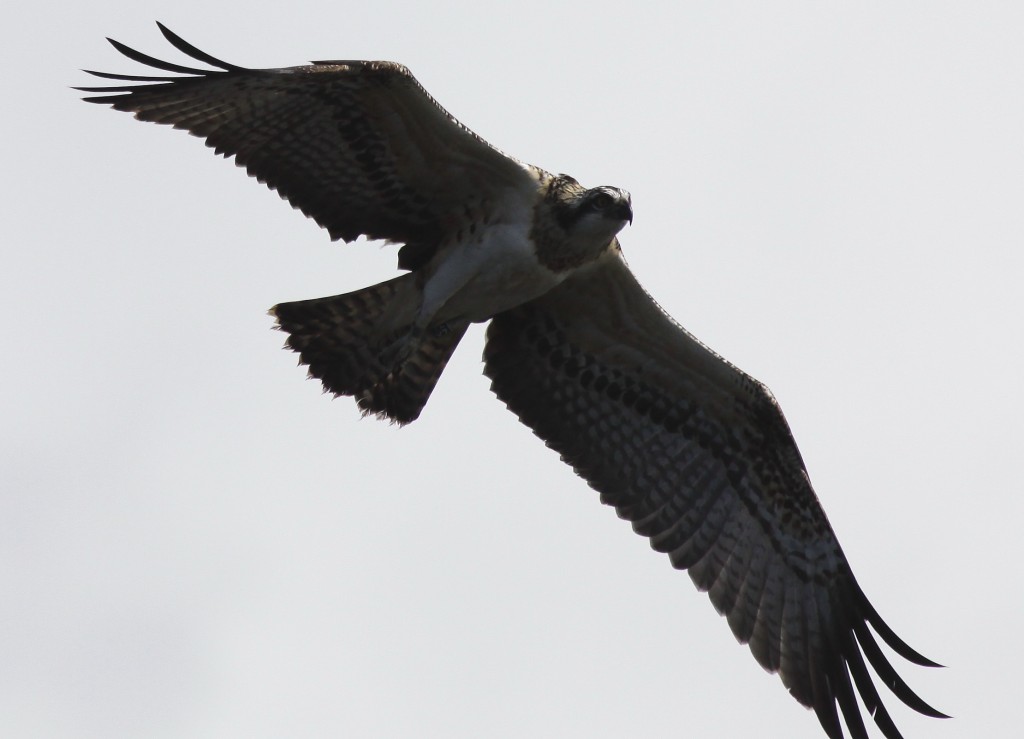 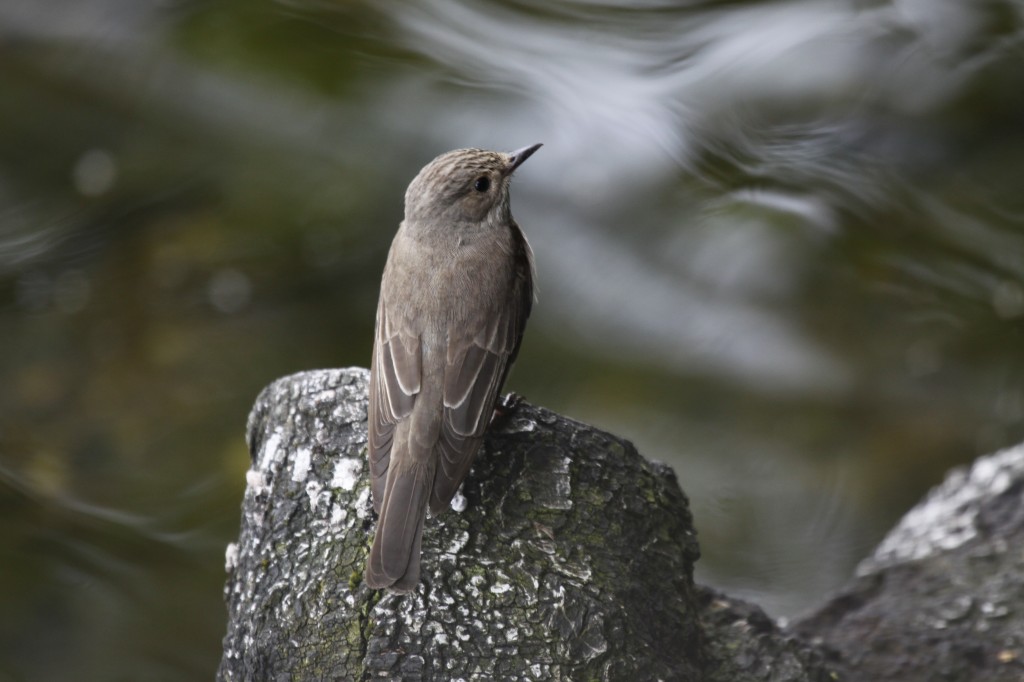 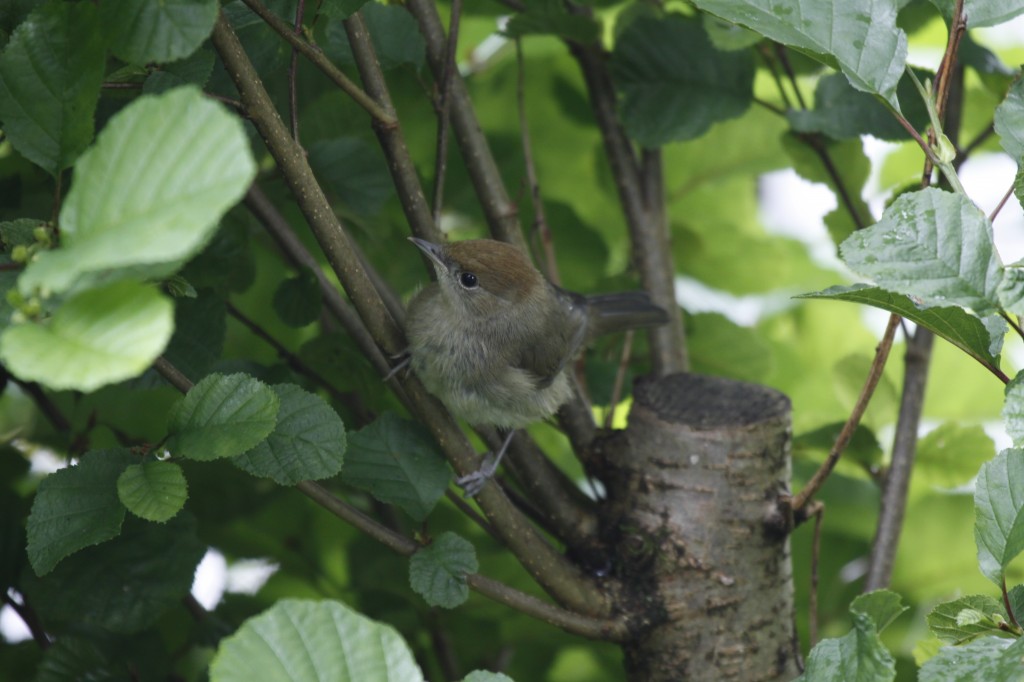 Many visitors have asked about the fate of the mute swan mentioned in the blog this week. The injured swan has been spotted on the reserve today & now has …