It’s been Adam’s weekend so it’s been me and the volunteers watching the site for the last couple of days. I would love to write that Adam has missed out on all the excitement but this has not been the case!

It was a windy, cloudy day yesterday with showers coming on throughout the day. The peregrines behaviour was very unusual in that they were on and off the eyrie (nest) quite a lot (a total of 1 hour 16 minutes). Usually at this stage they would not leave the egg at all, especially on a cold, rainy day.

Today began rainy and overcast but still quite warm. The peregrines spent a lot more time near the eyrie, however they did leave at around lunch time and spent time on the perch nearby. They also mated again today, as Adam said, they do this even after all the eggs have been laid as it strengthens the bond between them.

We’re still not sure what’s going on with the pair, but hopefully time will tell! 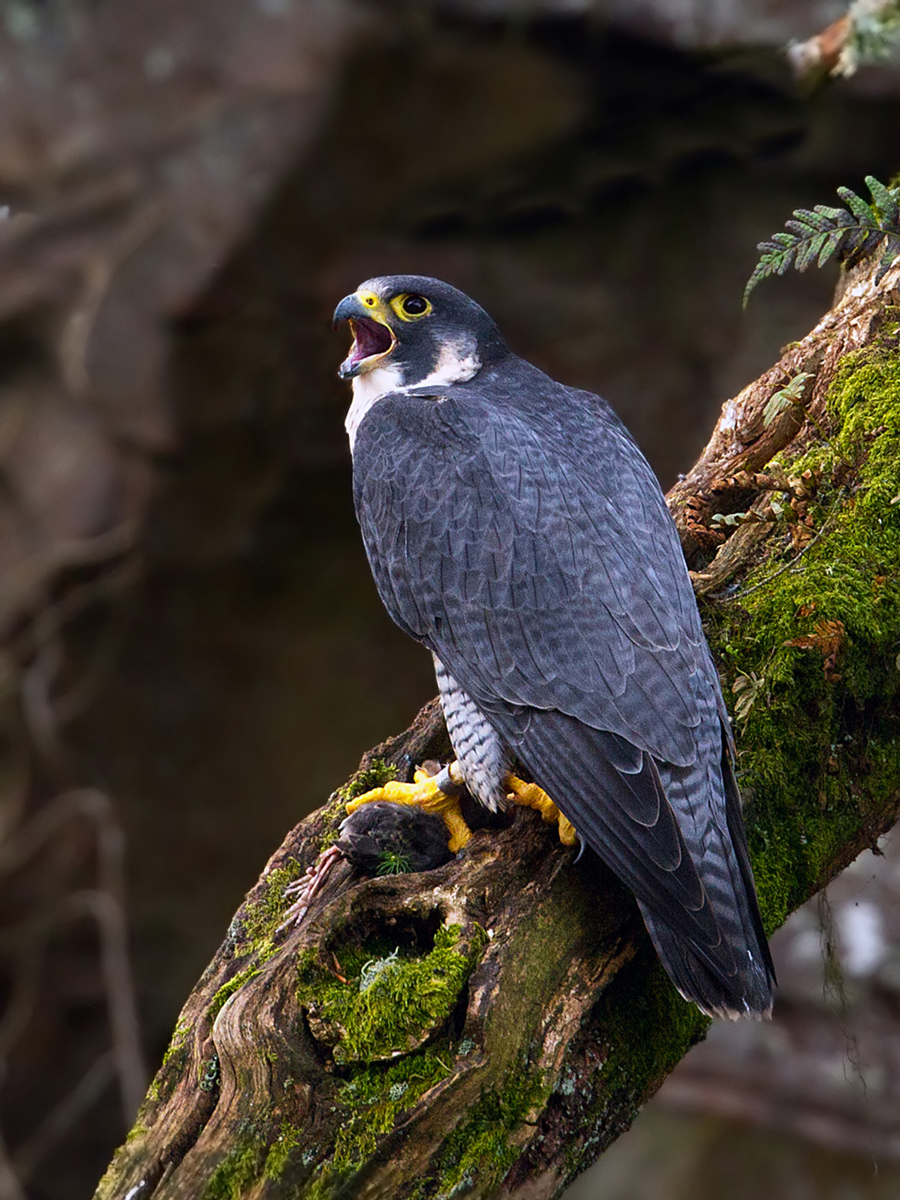 In other news it looks like tree creepers are nesting in a nearby oak tree. Brilliant photos were taken by one of our eagle eyed volunteers!

It’s been Adam’s weekend so it’s been me and the volunteers watching the site for the last couple of days. I would love to write that Adam has missed out …